Philip Scholz died attempting to save a man from being struck by a train, Santa Clara, California, January 20, 2014. A man went to a point between the rails of a track at a commuter train station, just off the raised platform, as an express train traveling at 70 m.p.h. approached the station on that track. A commuter, Scholz, 35, technology marketer, was standing on the platform not far away. Scholz sprinted toward the man, advancing to a point at the edge of the platform opposite him as the man moved toward the platform. Scholz extended his arms around the man as the train, then in emergency braking, bore down on them. Both men were struck by the train. Scholz died at the scene, but the man, having sustained significant injury, survived.

Born on Oct. 5, 1978, and raised in Seattle, Wash., Philip Scholz decided as a teenager that he wanted to live in sunny California. He believed that was where his future lay, and he was correct. Little did he dream how brief that future would prove to be.

He worked hard in high school, taking the most challenging classes. He was one of his school’s two delegates to Boys’ State, and he represented his school at Washington State History Day, narrowly missing out on the opportunity to compete at the national level. He was a skilled trumpet player throughout his school years.

After graduating from Santa Clara University in 2001, with a degree in psychology and business, he began working for NVIDIA, a Silicon Valley company renowned for designing and producing the chips that drive the videogame industry. Much of his marketing work involved interacting with consumers, so he was very well known in the gaming world, where he was affectionately referred to as “Uncle Phil.” Hundreds of online posts attest to the fact that he was highly esteemed by those who knew him or even just knew of him.

During his student years, Philip’s brother, Christian, moved to the Bay Area. After several years of separation due to college and career, they were able to forge an even stronger bond as adults. Each felt fortunate to have his brother in his life.

Philip and his wife, Emily, settled in Pleasanton, Calif., and loved their life there. They participated in community activities such as trail maintenance and volunteering at the local pet shelter. They adopted a rescue dog and three cats. Everyone in their neighborhood was familiar with the sight of Philip taking his dog on her daily walk.

Philip was loyal to his friends and still maintained ties to his high-school buddies. They describe him as a good listener and a good friend. Some have said he was the “conscience” of their group.

At the age of 6, Philip held a baseball bat for the first time. Baseball became his passion, and he played in Little League for nine years before deciding to try other sports. After college graduation, he returned to the game, playing league baseball until his death. He died on Jan. 20, 2014.

Patient, kind, good-natured, caring, helpful, trustworthy, resilient — the list goes on. Suffice it to say that he left his mark on others. His heroism is in keeping with how he lived his life. Emily said it best: “He was just trying to do the right thing.”

(Provided by the family.) 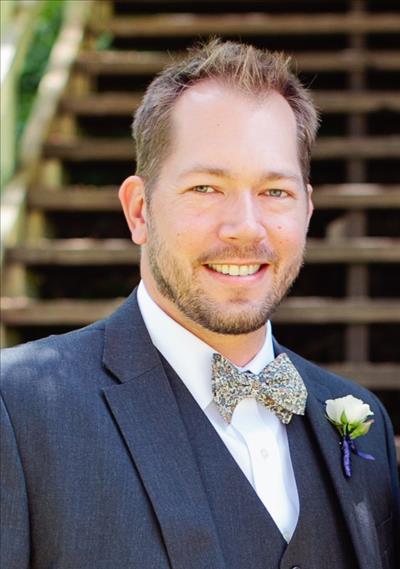