Peter Todd Radke died attempting to save Angel Rodgers from drowning, Bay Village, Ohio, May 31, 2014. Angel, 16, was in wadable water of Lake Erie not far off the beach when she was struck by a wave and pulled farther from shore. Rescue attempts were made by those at the scene, but rough water conditions, including four-foot-high waves, thwarted their efforts. Radke, 43, social media specialist, was in another party on the beach in the vicinity. He removed his shirt, entered the 61-degree water, and swam to Angel, reaching her at a point about 225 feet from shore. Radke grasped Angel and pushed her away from the rocks of a nearby jetty, but they were separated and submerged by a wave. Angel resurfaced and was carried away by the current. Radke also resurfaced but was then struck by another wave and submerged again. First responders removed Angel from the lake, and she was taken to the hospital for treatment. She recovered. Radke was removed from the lake about three hours later; he had drowned.

Peter T. Radke, 43, of Medina, Ohio, died attempting to rescue a 16-year-old girl from drowning in Lake Erie in Bay Village, Ohio, on May 31, 2014. Radke was the son of Kenneth and Susan Radke.

Radke was a social media specialist at Hitchcock, Fleming & Associates, an advertising firm in Akron, Ohio.

Radke was a member of Grace Church in Akron.

“He gave his life for hers,” Grace Church Senior Pastor Jeff Bogue said in a story published by the Akron Beacon Journal. “There’s a passage of scripture that jumped to my mind right away. In talking about Jesus, it says, ‘There’s no greater love that a man has than to lay down his life for a friend.’ That’s what you’re looking at. A guy who gave his life for a kid.”

Radke’s friend, Adam Rissmiller told the newspaper that Radke was a humble servant who looked for opportunities to give and share.

“Pete was more interested in significance than success, and he would say it just like that,” Rissmiller said. “Pete should be known for the significance he had. He was a connector. He was really good at connecting people, finding people that had needs and filling those needs.”

Radke was buried at Spring Grove Cemetery in Medina. 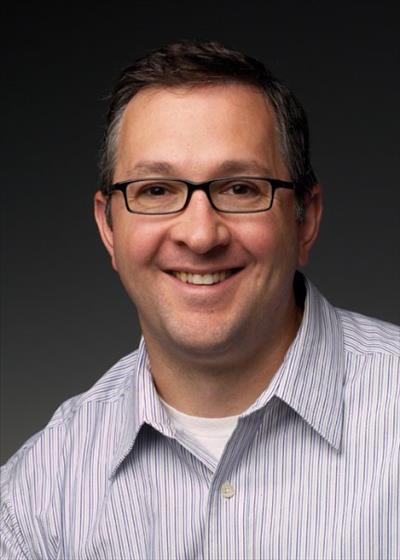