Peter F. Pontzer helped to save a boy from drowning, Emerald Isle, North Carolina, July 28, 2015. While swimming in the Atlantic Ocean, a 13-year-old boy was caught by a strong current that took him farther from shore and kept him from returning in the choppy water. At a point about 350 feet from shore, he called for help. From a house along the beach, Pontzer, 51, administrative judge, was alerted to the boy’s plight. Although he was healing from a sprained ankle, Pontzer, who was on vacation, ran to the water, taking with him a rescue tube that was posted on the beach. He entered the surf, and as he waded toward the boy he was joined by another man. Together they swam a diagonal course of about 450 feet to the boy, who was then floating on his back. Pontzer had the boy hold to the tube, and the other man helped the boy maintain his hold. Swimming against the current at first, Pontzer towed the tube toward shore, the other man aiding by swimming as best he could while securing the boy. On reaching wadable water, Pontzer and the other man walked the boy to the beach, where he was treated by arriving emergency medical personnel. On report of another boy in the water, Pontzer re-entered the surf to search for him, but on his return to the beach he collapsed. That boy was recovered by others. Pontzer was taken to the hospital, where he was treated for near-exhaustion, from which he recovered in two days, and he sustained a stress fracture in his affected ankle. 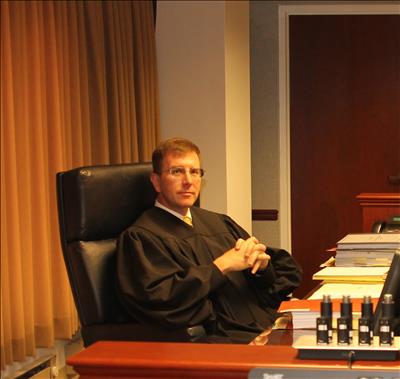