Omar Lee helped to save Brad E. Vandeventer from burning, Louisville, Kentucky, November 7, 2017. In an accident on an interstate, Vandeventer, 59, remained inside the cabin of a semi-truck that overturned onto its passenger side and slid into a retaining wall. Fire burned on the truck’s undercarriage and at the front end, and leaked diesel fuel caught fire on the road. Lee, 40, an off-duty police officer, and another man went to the truck. Smoke inside the cabin prohibited them from seeing Vandeventer. Lee used his flashlight to strike the windshield but could not break it. After the rupture of an air hose, flames briefly intensified; they stepped back. Smoke issued from the front end. Lee and the man then moved to the truck’s skylight area. After Lee used his handheld radio to break out a skylight window at their chest level, Lee and the man grasped Vandeventer’s upper body at the opening and pulled him to the ground. Lee and the man then lifted Vandeventer over the retaining wall to shield him from the flames that grew to consume the truck. Vandeventer was not burned. 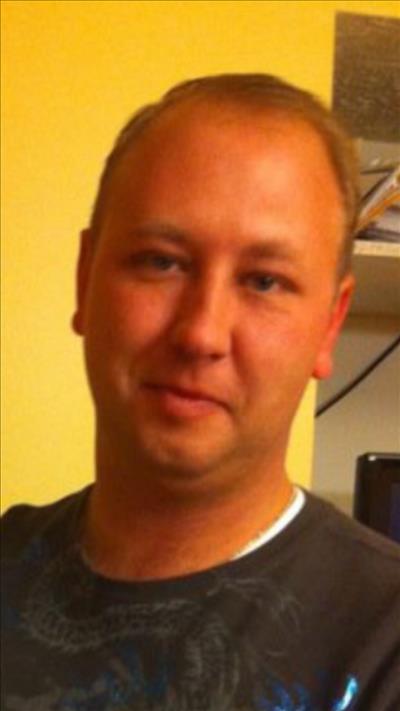