Norman Tanner Olsen rescued a man from burning, Kamas, Utah, September 1, 2019. At a remote mountain campground, the man, 59, attempted to light a campfire using gasoline when he accidentally spilled some of the fuel on himself, which ignited and engulfed him in flames. Olsen, 23, university student, was nearby and immediately ran to the man. Olsen grasped the man in a bear hug, lifted him, and took him to the ground several feet away. As the man, fully aflame, continued to burn, Olsen laid down atop him and used his arms and body to smother the flames, extinguishing the majority of the fire on the man. With the flames nearly extinguished, Olsen stood up and moved away. Others obtained water and poured it on the man’s smoldering clothing. The man was shortly transported to a hospital and was treated for severe burns to his body. Olsen was also transported to the hospital for treatment of his injuries, which included severe burns to his upper extremities and neck that required surgery. Months later he had not fully recovered. 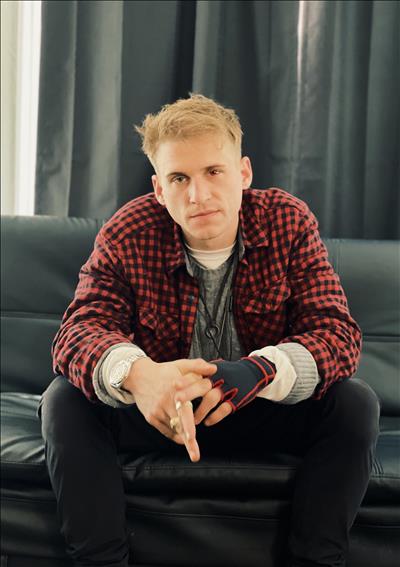