Noah Hill King saved Jonathon A. Chiodo from burning, Panama City, Florida, October 25, 2016. Chiodo, 23, was the driver of a sport utility vehicle that left the road, traveled down an embankment and struck a culvert. Its front end aflame, the vehicle came to rest on its passenger side in the culvert. King, 38, financial planner, drove upon the scene. He approached the driver’s side of the vehicle and using his forearm, struck the window, but the glass did not break. King was able to break out the window after two more attempts. Despite growing flames at the engine compartment, King extended his upper body inside the window opening, grasped Chiodo under his arms, and dragged him through the opening out of the vehicle. King dragged Chiodo away from the immediate vicinity of the vehicle as flames soon grew to engulf it. King suffered lacerations to his hand and was treated at the scene. He recovered. 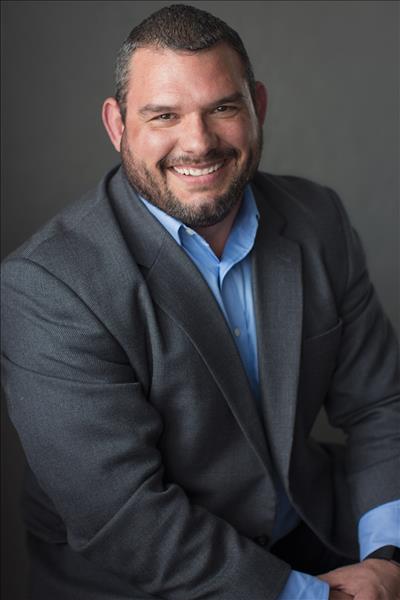