Nicholas Stephen Siokalo saved Chase A. Hannawacker from drowning, Belmar, New Jersey, September 14, 2019. Chase, 7, was being held by his aunt as she waded in the Atlantic Ocean when a wave carried them into deeper water and away from shore. Siokalo, 27, brand strategist, was sitting on the beach when he saw Chase and his aunt waving and screaming for help. Running into the water, Siokalo swam toward them as another wave hit them, separating them, and pushing the aunt onto a nearby jetty. Chase became caught in a rip current. Siokalo swam to Chase and held him against his hip with his arm as they were carried farther from shore by a current. Siokalo and Chase submerged several times in the waves and current. Lifeguards were notified and swam out with flotation devices to Siokalo and Chase, who were by then about 145 feet from shore. The guards towed Siokalo and Chase toward shore and retrieved Chase’s aunt from the jetty. Other rescue personnel in wadable water tossed the ends of ropes to lifeguards in the water and pulled everyone to shore. Chase’s aunt suffered scrapes to her legs from the rocky jetty. Chase wasn’t injured. Siokalo was nearly exhausted, vomited, and had swallowed water. He was taken by ambulance to a hospital where he was treated for several hours for symptoms of near drowning. He recovered. 90745-10149 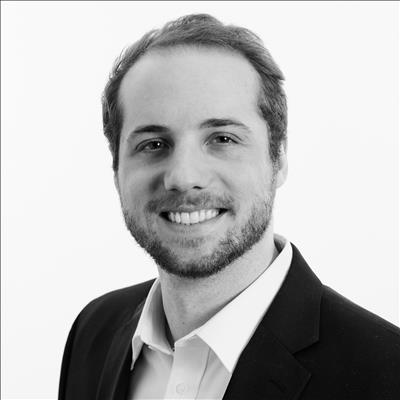