Nathan Ryan Reynolds saved Aislinn Crooks and Olivia Schreiber from drowning, Marina, California, January 20, 2015. Aislinn, 9, and Schreiber, 75, were the occupants of a sedan that entered a 6-foot-deep retention pond just off the roadway and began to sink nose first in the cold, murky water. Reynolds, 35, hydrogeologist, was driving nearby and witnessed the accident. He ran to the bank of the pond, where he saw Aislinn in the back seat of the car, which was about 45 feet out. Removing his boots, Reynolds waded and then swam to the driver’s side of the car, where he told Schreiber to roll down the window of the driver’s door. When Aislinn then moved to the front seat, Reynolds helped her through the window and positioned her onto his back. He swam her to the bank and then returned to the car, which was drifting toward the opposite bank. By then, water had entered the passenger compartment as the car continued to submerge. Securing a hold of Schreiber, Reynolds started toward the opposite bank, which was closer. Submerging, he progressed with difficulty. Arriving police officers entered the pond from that bank and aided Schreiber from the water. Reynolds too left the pond, nearly exhausted, and he recovered. 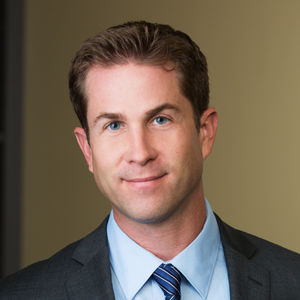