Mitchell L. McLean died after attempting to save Maryanne Galway and others from drowning, Sunset Beach, North Carolina, July 3, 2013. While swimming in the Atlantic Ocean, Galway, 55, and several others were caught by a strong rip current that took them farther from shore. Her husband supported her as he shouted for help. In another party, McLean, 54, chief district court judge, had just arrived at the beach. He and his wife joined others in entering the surf in rescue attempts, but his wife returned to shore after struggling against the high waves. Galway was returned to the beach by one of the rescuers as others retrieved her husband and McLean, who had been overcome by conditions. Unconscious, all three were taken to the hospital, where Galway and McLean were pronounced dead. Galway’s husband recovered. 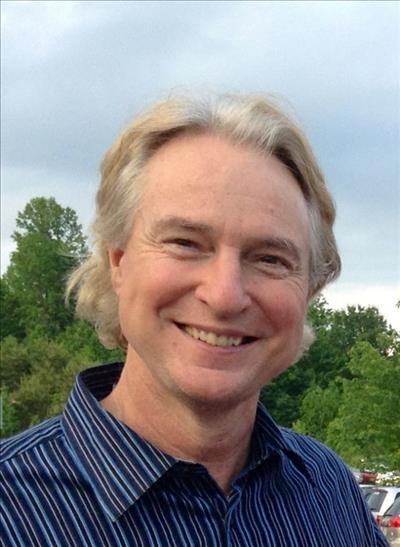