Michael D. Bates helped to save Roger W. Bates from suffocation, Rockton, Illinois, January 31, 2014. While working atop corn in a nearly full grain bin on his farm, Roger, 78, became buried to his neck in corn kernels at a point about 16 feet from the wall of the bin, which was 48 feet in diameter. He could not extract himself as the settling corn was being removed by an auger from the base of the bin. Roger’s grandson, Michael, 20, farmhand, witnessed the accident from a ladder extending into the bin from its top. He immediately left the bin, descended an exterior ladder to ground level, and turned off the auger. Directing that 911 be called, Michael ascended the ladder with a sheet of plywood, entered the bin, and descended about eight feet to the level of the corn. Although he was not secured by a safety line, Michael walked on top of the corn along the wall of the bin to the point closest to Roger. He then advanced to Roger and partially sank the plywood into the corn banked above him to keep it from falling on them. Using a shovel and his hands, Michael moved corn away from Roger’s chest, allowing him to free his hands. Firefighters and medics arrived shortly, and Michael remained in the bin initially to direct them on the unstable corn. Extracting Roger from the corn was a tedious effort over five hours involving rotating teams of rescuers from numerous agencies, but, once freed, Roger was able to leave the bin on his own. He was taken to the hospital for observation but suffered no significant injury. 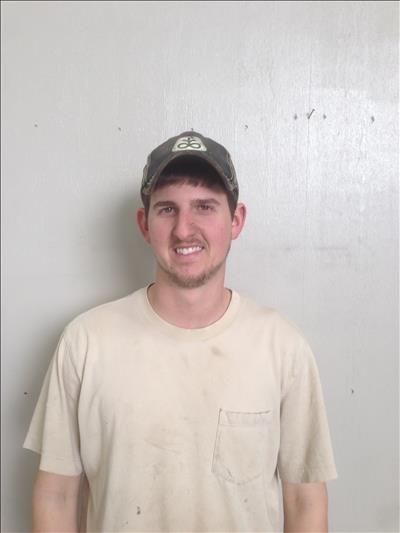