Merrill O. Naylor rescued Sheryl C. Lewis from burning, Stephens City, Virginia, November 4, 2015. In the evening, Lewis, 70, awoke in her bedroom inside her one-story house and, smelling smoke, went to the living room to see that a fire had broken out and was spreading quickly. She suffered severe burns near the living room and struggled amid smoke to head toward a kitchen door. A neighbor across the street, Naylor, 56, security specialist, was alerted to the fire and ran to the house. He heard Lewis calling for help and entered at a kitchen door. Fire burned on the ceiling. Following Lewis’s voice, Naylor crawled about 15 feet toward the living room until he found her on the floor. Unable to lift Lewis, who outweighed him, Naylor told her to hug onto him as he reached under her arms. He then dragged her to the kitchen door and outside to safety. Lewis, who inhaled smoke, was flown to a hospital and underwent lengthy treatment for her burns. Naylor declined medical treatment for minor burns to his face, neck, and back, and smoke inhalation. 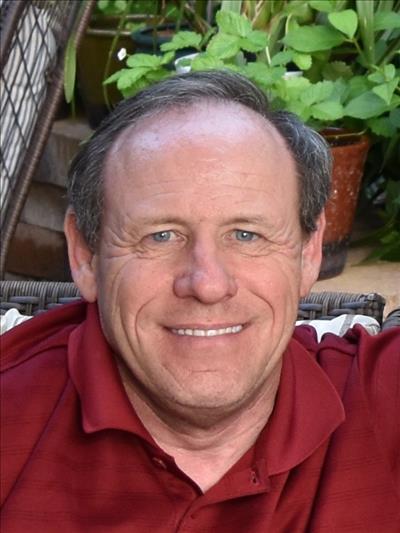