Matthew R. Bartholomew helped to save Joyce A. Byrd from drowning, Midlothian, Virginia, February 16, 2015. Byrd, 65, remained in the driver’s seat of a sedan after it left the roadway in wintry conditions and entered a retention pond that at the time was covered with thin ice. The vehicle floated upright, its rear about 10 feet from the closer bank, and then started to submerge nose first in the 10-foot-deep water. Driving by, Bartholomew, 44, physician, saw the car in the water, stopped at the scene, and, descending the bank, learned that the car was occupied. Despite the air temperature of 18 degrees, with a wind-chill in the single digits, and the water at freezing, Bartholomew removed his shirt, entered the pond, and swam to the vehicle’s driver’s door. He tried unsuccessfully to open it and break out its window. When the door submerged, he was able to open it, but he could not locate Byrd, nor could he find the rear door’s interior handle. Bartholomew then swam toward the bank, where a responding police officer gave him a police baton and one end of a rescue rope. Returning to the vehicle, much of it having submerged by then, Bartholomew broke out the rear window with the baton, and when Byrd’s head then emerged through the opening, he grasped her by the jacket and pulled her from the vehicle. He supported her as the officer pulled them to the bank with the rope. Byrd required hospital treatment for hypothermia and a cut to her hand. Bartholomew also received hospital treatment, for cuts to an arm and to a finger, which required suturing. He and Byrd recovered. 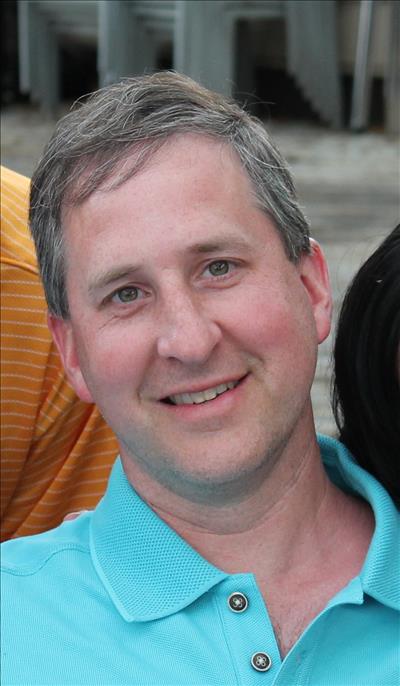