Matthew Paul Burson rescued Angel Darlene Fiorini and helped to rescue Gianna E. Fiorini from burning, Newman Lake, Washington, October 28, 2016. Fiorini, 32, and her daughter Gianna, 7, were inside a burning mobile home after fire broke out in the kitchen. After removing Gianna’s brother and sister from the home and returning for Gianna, Fiorini lost consciousness. Burson, 45, registered nurse, was driving nearby and stopped at the scene. Burson got on his hands and knees and crawled into the smoke-filled home where heat was blistering. After crawling several feet Burson felt Fiorini on the floor and grasped her. He sat on the floor and held her to him, moving backwards to the front door. Once outside Fiorini regained consciousness and Burson moved her away from the home. Burson then re-entered and searched for Gianna, finding her in the same area as Fiorini. Burson grasped Gianna, who was unconscious, and removed her from the home, where she regained consciousness. Flames extended out the doorway minutes after they were away from the home, which was shortly engulfed by flames. Fiorini was hospitalized for severe lung damage from smoke inhalation and serious burns to nearly half of her body. Gianna was hospitalized for smoke inhalation and serious burns. Burson sustained burns to his hands and knees and he recovered. 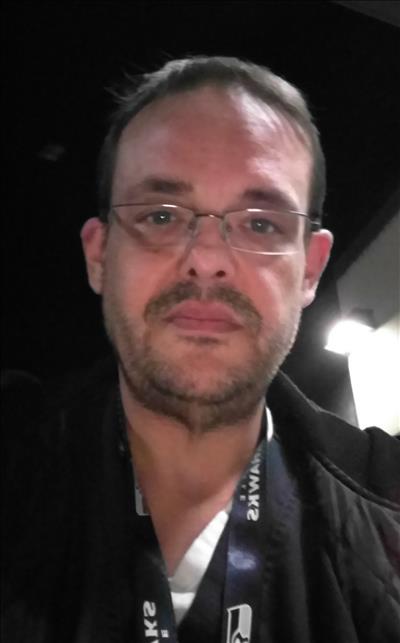