Mark Rich helped to save a girl from drowning, Atlantic Beach, North Carolina, July 25, 2016. A 9-year-old girl and her younger sister were caught in the strong current of an inlet and pulled away from shore. The girl’s father attempted to go to their aid, as did her mother, who swam out and reached the 9-year-old. On shore, Rich, 52, arborist, witnessed the family in distress. Rich swam to the girl, who left her mother and held to him. With difficulty, Rich swam the girl almost back to shore but struggled to reach wadable water. Rich’s wife swam out to assist them, and the girl, with help from others, reached safety on the beach. Rich was nearly exhausted, but he declined medical treatment. Boaters pulled the girl’s sister and mother from the water, and recovered her father, who was unresponsive and could not be revived. He had drowned. 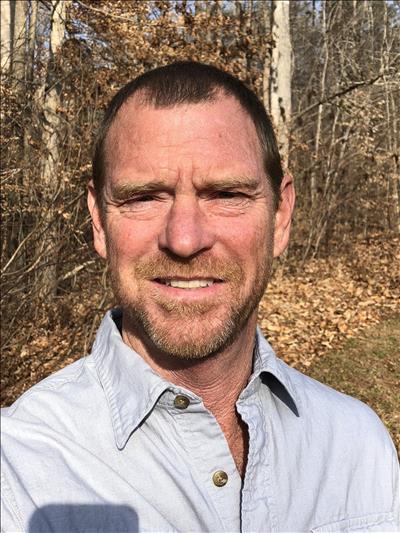