Madison Leigh Wallace died attempting to save Garrett M. Wallace from drowning, Sioux Falls, South Dakota, March 14, 2013. While at a municipal park with his siblings, Garrett, 6, fell into the Big Sioux River from its abrupt rock bank and disappeared into a thick layering of foam created by the cascading water. His sister, Madison, 16, high school student, who was nearby, went into the river feet first in an attempt to locate him, but she too was lost from sight as she entered the foam. A man from another party in the park responded to the scene and let others hold to him as he lay on the bank and attempted to reach Garrett and Madison. He fell from their grasp into the river. Garrett surfaced, made his way to the bank, and was pulled to safety, but Madison and the man who attempted to help her and Garrett drowned.

Madison Wallace, of Vermillion, S.D. died on March 14, 2013 in Sioux Falls, S.D. She was 16 years old when she jumped into the frozen Big Sioux River to save her little brother. She lived her life on behalf of others, and she died doing the same.

Madison was born on December 13, 1996 in Orem, Utah to Jay and Lara (Knaphus) Wallace. She was a sophomore at Vermillion High School.

A viewing was held on Friday, March 22, 2013, at Orchard Stake Center, and funeral services also were held there the following day. Burial was in Orem City Cemetery in Orem.

(Obituary provided by a family member) 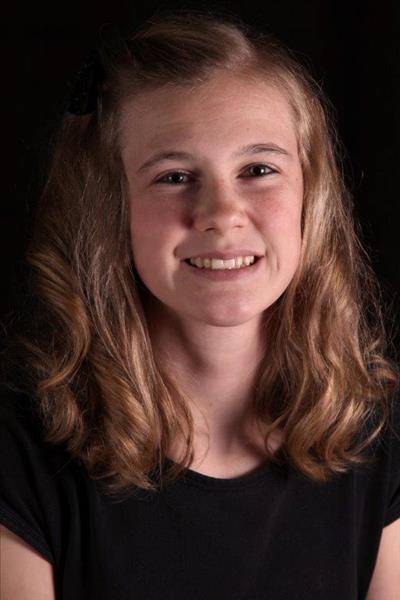