Louis Marano helped to save a man from drowning, North Wildwood, New Jersey, August 6, 2016. Two men, both in their 20s, were swimming in the Atlantic Ocean at twilight when they struggled to stay afloat and shouted for help. Marano, 48, salesman, was on the beach and alerted to the situation. Despite diminished visibility, strong currents, and large waves, Marano and another man on the beach entered the ocean with boogie boards and paddled and kicked to the two men, who were about 400 feet from shore. Marano grasped the arm of one of the men, who was bobbing in the water, and allowed him to climb onto his back. Marano grasped the board and began to kick toward shore. With difficulty in the waves and current Marano and the man made limited progress toward shore. Officials from multiple agencies, including police, fire personnel, and lifeguards, arrived at the scene with rescue equipment and entered the water. They swam to Marano, the man he was rescuing, and the other two men and took them to safety on the beach. The two rescued men refused treatment at the scene. Marano was tired after the rescue and swallowed water. His body was sore the next day; he recovered. 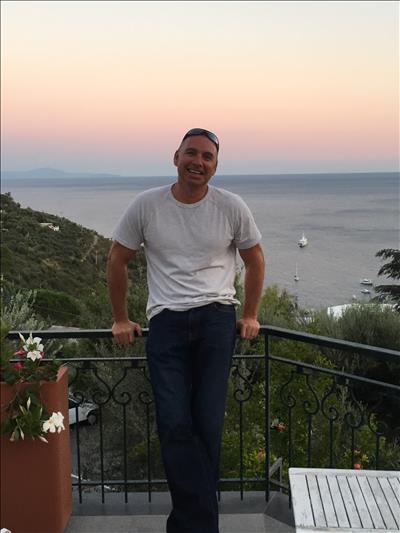