Louis Daniel Scharold saved Brian C. Ashcraft from burning, Grants Lick, Kentucky, April 25, 2016. Ashcraft, 48, was the driver of a refuse truck that was struck nearly head on by a pickup truck traveling in the wrong direction on a four-lane highway. Both vehicles overturned, the pickup coming to rest upside down partially atop a guide rail and the refuse truck on its driver’s side, its front end in close proximity to the wreckage of the pickup. The pickup’s fuel tank ruptured in the accident, leaking fuel, and that vehicle caught fire. Scharold, 72, retired truck driver, was driving nearby and witnessed the accident. He immediately approached the front of the refuse vehicle and saw Ashcraft, who was dazed, standing inside the cab. Despite intense heat from the nearby flames, Scharold reached through the broken-out windshield of the refuse truck, grasped Ashcraft by an arm, and, backing, led him from the vehicle and away to safety. Growing flames shortly spread to the front of the refuse truck. Ashcraft required hospital treatment for his injuries. 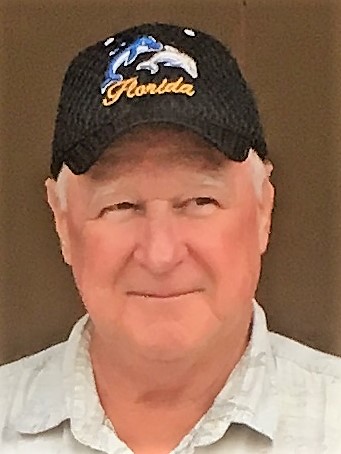