Lori Doppelheuer Kearney died attempting to save Christopher I. Kearney and Kieran C. and Eagan S. Hargis from burning, Maysville, Kentucky, October 20, 2015. At night, Christopher, 10, and his brothers, Kieran, 20 months, and Eagan, 3, were in bedrooms on the second floor of their family’s row house after flames broke out in an adjacent unit and spread into the rear of their building. On the first floor, the boys’ mother, Kearney, 35, utility worker, awoke and discovered the fire. She went to the front door and unlocked and opened it, enabling four other occupants of the house to flee, and was last seen running through dense smoke up the stairs to the second floor. Flames grew and spread, blocking the stairway and eventually engulfing the house. After the fire was brought under control, Kearney was found on the floor of the younger boys’ bedroom, cradling Kieran, with Eagan and Christopher lying nearby. They had died of smoke inhalation.

Kearney was a Marine veteran, serving in Iraq. She was the senior vice commander of the Simon Kenton VFW Post #2734 in Maysville.

She posthumously received the Carnegie Medal in December 2016 for trying to save her sons, 10, 3, and 20 months, from a fire at their home. The boys also died.

“She cared more about her kids than anything,” a friend, Justin Bridges, told the Commonwealth Journal in Somerset, Ky., for a December 2016 story. “She was the toughest person I ever met.”

(Edited from an obituary published on the website for the Southern Oaks Funeral Home in Somerset.) 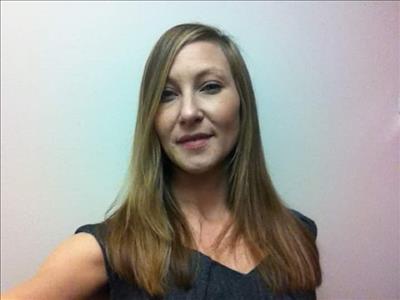