Lisa Missana helped to save Marla B. Zick from drowning, Tampa, Florida, March 31, 2016. Zick, 26, remained in the driver’s seat of her car after it left the highway, went down an embankment, and entered a retention pond. Upright, the car drifted to a point about 80 feet from the bank and then submerged in water about 10 feet deep. Missana, 47, administrator, had driven upon the scene and, seeing the car submerge, ran to a point on the bank nearest it. She removed her sandals, entered the pond, and swam about 30 feet to the car, where another motorist who had swum out had made unsuccessful rescue attempts. Diving repeatedly, Missana also was unsuccessful in attempts to release Zick’s safety belt, which she reached through the open window of the driver’s door. Visibility was severely compromised in the murky water. While Missana swam to the bank for a cutting tool, the other motorist submerged again, released Zick’s safety belt, and resurfaced. Missana returned, and together she and the other motorist then dove to the car and removed Zick, who was unconscious, through the window. Surfacing, they swam with her the 30 feet to the nearer bank, where others helped them lift her from the water. Zick required hospitalization, but she recovered. Nearly exhausted, Missana bruised an arm and required treatment for ear pain. She too recovered. 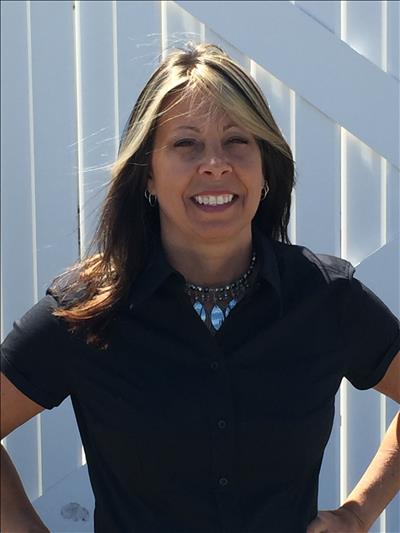