Lester Robert Taber, Jr., attempted to rescue Deane K. Stryker from assault, Winchester, Massachusetts, February 24, 2018. Stryker, 22, was seated at a table in the reading room of a municipal library when a 23-year-old male assailant attacked her from behind with a 10-inch hunting knife, repeatedly stabbing her in the head, neck and upper body. Stryker screamed and Taber, 77, retired engineer, who was reading at an adjacent table got up and moved toward the assailant, shouting at him to stop. The assailant paused his attack on Stryker and attempted to stab Taber with an upper-cut motion, but missed. The assailant then swung the knife again at Taber and inflicted a wound to Taber’s left upper arm, which began to bleed profusely. As Taber engaged the assailant, Stryker attempted to flee, but the assailant chased her, stabbing her until she collapsed several feet away, mortally wounded and with the knife still in her body. The assailant surrendered as other library patrons surrounded him until police arrived and arrested him. Stryker was taken by ambulance to a hospital but died of her injuries. Emergency personnel applied a tourniquet to Taber, and he was taken to a hospital where he received treatment for a nearly 6-inch laceration to his left, upper arm. He recovered. 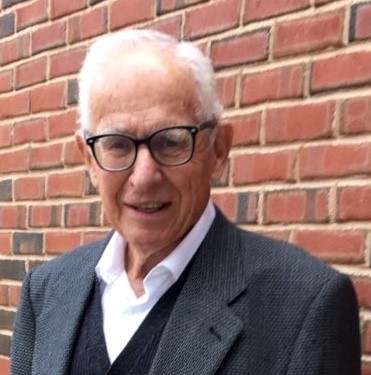