Leon Wright saved Mildred Ortiz and Albert Vazquez from assault, Orlando, Florida, September 8, 2018. Ortiz, 55, and her husband, Vazquez, 60, were in their car parked at a drive-through banking machine when a man armed with a box cutter approached the driver’s window and reached in through the driver’s window and attempted to steal Ortiz’s purse. As Ortiz tried to drive away, the assailant shut off her car and reached into the vehicle. A struggle ensued, during which Ortiz honked her car’s horn to attract attention. Wright, 51, car interior restorer, who was about to enter a nearby store, heard the commotion and crossed a parking lot to the car where the assailant had his right arm around Ortiz’s neck and the retracted box cutter against her throat. Wright approached the assailant from behind, punched his head and side, and pulled on the assailant. The assailant moved from Ortiz and toward Wright, swinging the box cutter at him. As the confrontation continued the assailant stumbled and fell. Wright and another man briefly kicked at the assailant on the pavement, but the assailant regained his footing and confronted Wright again. During the ensuing scuffle Wright backpedaled and fell. The assailant then fled. Ortiz and Vazquez were not physically injured. Wright was treated at a hospital for a fractured wrist that required surgery and two months of physical therapy. He recovered but with reduced mobility in his wrist. 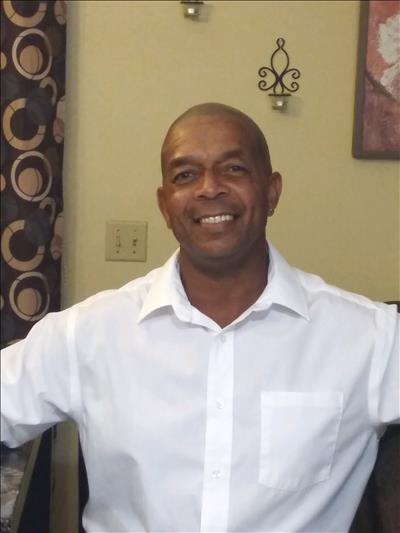