Kristina Jean Stratton died attempting to save Shawna Taylor, Emma Stratton, and Addilyn Stratton from burning, Bakersfield, California, February 7, 2019. At night, Shawna, 17, and her sisters, Emma, 9, and Addilyn, 8, were in a second-floor bedroom inside their two-story house after fire broke out in a first-floor bedroom; their brother, whose bedroom also was on the first floor, safely exited through the front door. Shawna called their mother, Stratton, 38, homemaker, who was not at home, to inform her that they were trapped by the fire. As Stratton, with the girls’ older sister, returned home, Shawna, Emma, and Addilyn escaped the house through an upstairs bedroom window and made it to the ground in the home’s fenced backyard. Unaware that the children had escaped the home and were safe in the backyard, Stratton arrived, entered the front door of the house, and was not seen outside again. Shawna, Emma, and Addilyn were hospitalized for inhaling smoke; they recovered. Responding firefighters found heavy fire and smoke issuing from the bedroom window through which the girls had escaped, and they located Stratton in that bedroom. Stratton, who had suffered burns and inhaled smoke, was deceased. 90384-10145 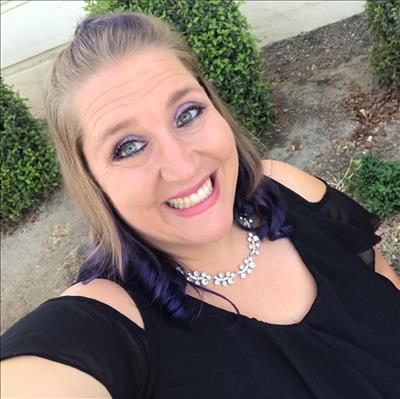