Kristian B. Harrison rescued a man from burning, Dayton, Kentucky, November 24, 2017. In the early morning, a 29-year-old man remained inside a one-story house after fire broke out in its kitchen area. His cousin’s yelling outside the house alerted neighbors, including Harrison, 47, concrete finisher, who was asleep. Barefoot, Harrison went to the scene, where he saw flames issuing from the home. After forcing open the home’s front door, Harrison entered, went to his knees, and crawled about 18 feet to the man, who was face down and unresponsive beneath the doorframe at the kitchen. The ceiling burned above them. Harrison grasped the man, who was about the same size as him, by the ankles. Remaining at floor level, Harrison gradually dragged the man about halfway to the front door before tiring. Harrison resumed pulling him to the doorway, where he received help moving the man across the street as flames reached the front of the house. The man suffered severe burns. Harrison was not injured. 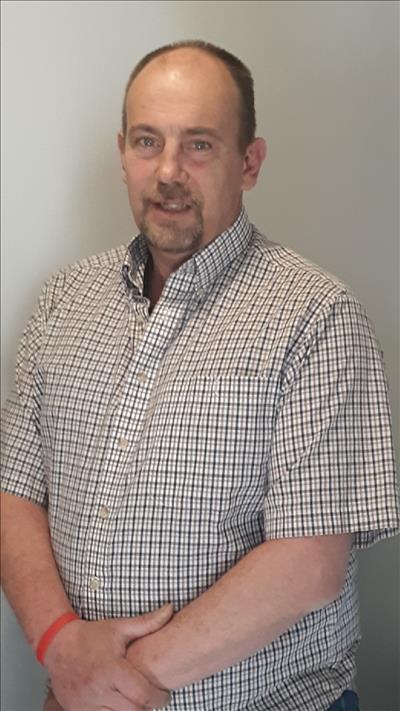