Kirk P. Yankasky helped attempt to rescue a woman and her son from assault, Scottsdale, Arizona, February 3, 2015. A 5-year-old boy screamed for help as his mother, 33, struggled against an assailant, just inside the front door of their house, for control of a loaded pistol. Working at a construction site across the street, Yankasky, 49, plumber, and his son heard him and ran to the scene. Seeing the woman and the assailant through the doorway, Yankasky entered the house and joined in the struggle for the weapon as his son shielded the boy just outside the house. The gun fired during the struggle, after which Yankasky took possession of it. As the assailant then went deeper into the house, Yankasky guided the woman outside and retreated with her, his son, and the boy toward the street. The assailant then exited the house and threatened them with a loaded revolver. Yankasky attempted to shoot him with the pistol, but it did not fire. The assailant advanced, following them across the street. There, he struck the woman on the head with the revolver, taking her to the ground. Yankasky and his son ran to their nearby van and started toward the scene with it for use against the assailant, but the assailant fatally wounded the woman and then himself. The boy was then secured by others. 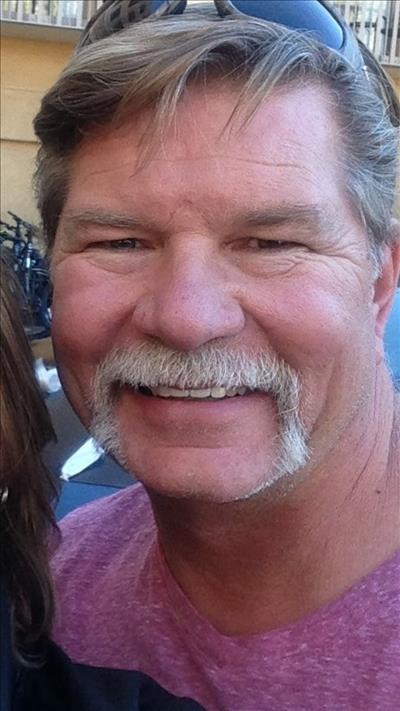