Julius A. Ortenzo rescued Rebecca Castelhano and her children, Ava, Axel, and Addison, from burning, Ash Fork, Arizona, August 30, 2018. Castelhano, 31, her husband, and her four young children, Ava, 6, Axel, 5 months, Addison, 9, and a 3-year-old daughter were trapped in their burning sport utility vehicle after a head-on collision with another vehicle on a remote highway. The collision forced the family’s vehicle off of the highway and into a disabled pickup truck, parked just off the highway. Fire broke out on both vehicles. Ortenzo, 68, retired construction consultant, was a passenger in a car that came upon the scene and saw the wreckage. His driver stopped and parked nearby. Hearing the children’s screams for help, Ortenzo ran to the burning vehicle’s rear, passenger-side door where he pulled Ava through the window opening to safety. Despite rapidly spreading flames and intense heat, Ortenzo also removed Axel and Addison from the vehicle, and aided by another motorist, moved them to safety. Ortenzo then observed Castelhano crawling toward the driver’s window opening. He helped her out of the window and with help from the other motorist aided her across the highway to safety. An effort was made to remove the husband, but it was not successful. The vehicle was shortly engulfed, and Castellano’s husband and 3-year-old perished. Axel, who suffered a fractured skull, and Addison, and Ava, who suffered abrasions and minor burns, all recovered. Castelhano suffered a forehead laceration and other minor injuries, but recovered. Ortenzo was treated at a medical center for abrasions on an arm and both knees. He also sustained burns to fingertips on both hands. He recovered. 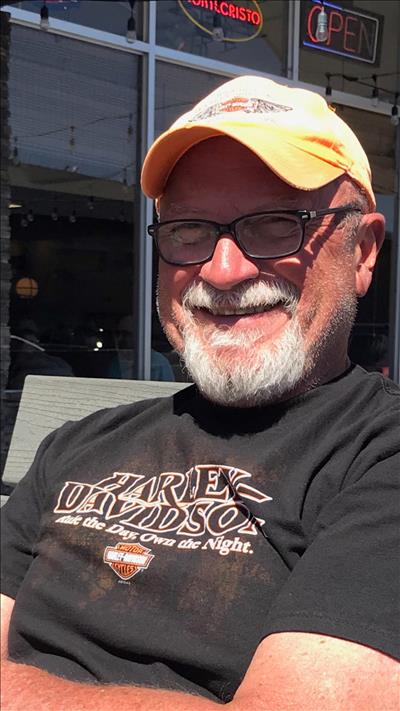