Joshua Stewart Wright saved Jacquelyn D. Andrews from burning, Wilmington, North Carolina, April 24, 2016. Jacquelyn, 2, and her younger brother remained in the middle row of a sport utility vehicle that was aflame in the engine area after a crash in which the vehicle left the road and struck a tree near a park entrance. During the crash, the engine’s transmission breached the passenger compartment. Dark smoke issued from the vehicle. The driver, their mother, was motionless in her seat. Among those who went to the scene were Wright, 35, electrician, and his father, who were at the park. Unable to open the vehicle’s doors, Wright climbed through an opening at the vehicle’s rear windshield, advanced to the middle row, and grasped Jacquelyn. Wright returned to the rear windshield and passed her outside to a bystander. As conditions worsened inside, he exited. The mother was removed through the open driver’s window, and multiple people helped to pry open the rear, driver’s-side door as flames spread to the middle row and then engulfed the vehicle. Efforts by others to remove Jacquelyn’s brother from his seat before the vehicle was engulfed were not successful; the brother did not survive. Jacquelyn was hospitalized for minor injuries but was not burned. Wright declined medical attention at the scene. 89870-10056 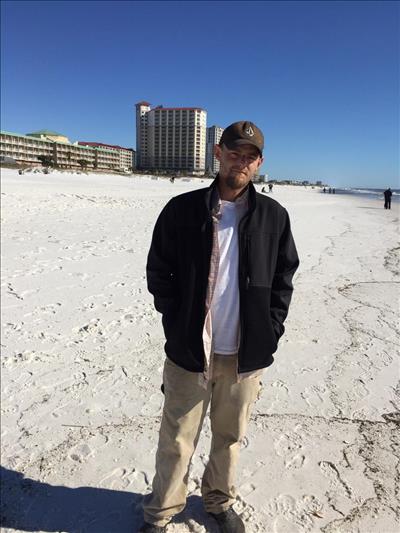