Joshua Ryan Quick saved at least one woman and rescued at least one other from assault, Tallahassee, Florida, November 2, 2018. Quick, 33, law student, was attending a yoga class in a studio with eight female students and a female instructor, when a man, 40, armed with a loaded 9 mm handgun and more than 80 additional bullets, entered and opened fire on the group. Police later stated he fired 13 shots. Several students were shot. Quick, his partner, and the class instructor, retreated from the line of fire to an alcove in the room. When the shooting abruptly stopped, Quick, seeing that the assailant had focused his attention on the gun, quickly grasped an upright vacuum cleaner, emerged from the alcove, and charged him. Quick later stated the gun either jammed or needed reloaded, and police couldn’t determine which occurred. Quick struck the assailant with the vacuum cleaner, and the assailant hit Quick in the face with the gun, knocking him down. Forfeiting his opportunity to flee as the assailant’s attention remained focused on his gun, Quick grasped a nearby broom and struck the assailant’s head. Quick was struck again by the much-larger assailant in the nose. Two women in the room, one of whom had been wounded, fled. Quick then grasped the hand of his partner and fled to safety with her. Shortly, the assailant fatally shot himself in the head. Six women were shot during the attack including two who died. Quick was treated at a hospital for a facial laceration. He recovered. 90138-10151 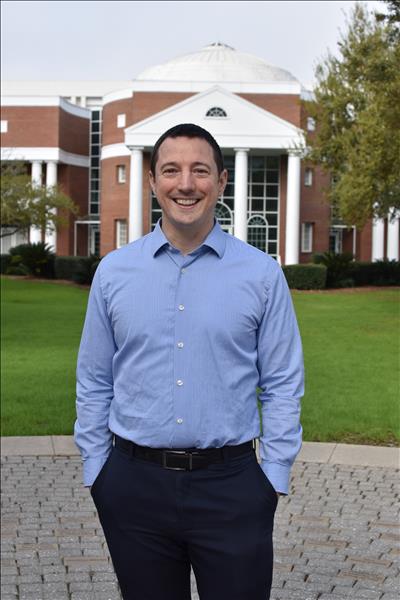