Jeffrey Garrett saved a woman and a man from burning, Elk Grove, California, October 21, 2018. The woman was in a rear seat of a truck driven by her husband after a predawn accident in which the truck left the road and struck a tree, coming to rest upright against it. The front passenger, the couple’s adult son, called 911, and a fire broke out in the engine compartment. The crash awakened nearby homeowner Garrett, 47, sales manager, who went outside and heard the son coughing. Garrett climbed over a wall and went to the truck’s passenger side where the son directed him to help his parents. Garrett opened the rear, passenger-side door and leaned inside, finding the woman injured and unresponsive. Garrett unbuckled her seat belt, grasped her upper body, and carried her out of the truck. Hearing the driver call out, Garrett moved to the damaged driver’s door, which he opened. Seeing flames on the vehicle’s interior near one of the man’s legs, Garrett lifted the leg out of the fire. Garrett leaned inside, reached across the driver’s body, and unbuckled his seat belt. Grasping him, Garrett withdrew, pulling the man to his feet outside the truck. Garrett then aided the son, who had exited the vehicle, away from the truck. The fire spread to engulf the truck’s cab by the time police and firefighters arrived. The woman and the man were hospitalized; both recovered. Garrett was sore and had a small cut on a finger. 90117-10164 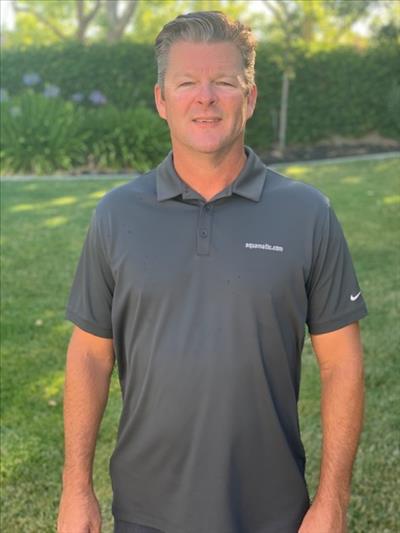