Jason Mitchell Norman rescued Linda J. Call from burning, North Wilkesboro, North Carolina, October 26, 2009. Call, 61, was in a bed in the living room of her house after fire erupted in the back of the structure. Flames spread and grew to issue from the house, attracting the attention of Norman, 28, heating and cooling systems installer, who was driving in the neighborhood. Norman stopped at the scene and learned Call’s location from her caregiver, who was outside the house. He kicked open the front door and stepped into the living room, into which flames had spread and where dense smoke limited visibility. Repelled by smoke, he exited the house but then pulled his coat over his head and re-entered. He moved forward on his knees, arms extended, and located the bed in which Call lay unconscious. He pushed the bed closer to the front door and then lifted Call from it and took her outside. With flames spreading inside the structure, Norman joined a neighbor in removing Call’s husband from a bedroom window at the side of the house. Call required extensive hospitalization for treatment of burns. Norman also received hospital treatment, for smoke inhalation, and he recovered. 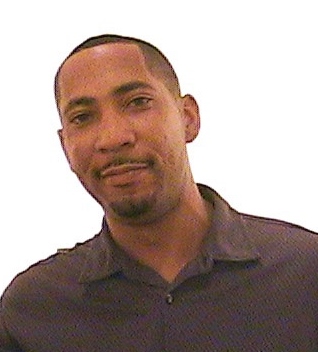