Jason Alan Doig helped to save a woman from falling, Port Gamble, Washington, March 3, 2017. A distraught woman attempting to commit suicide stood atop a railing of a bridge that spanned Hood Canal. The bridge’s deck was about 30 feet above a concrete structure and the canal below. Doig, 44, cabinet shop owner, was a passenger in a vehicle that was traveling on the bridge and had stopped at the scene. Doig exited the vehicle and quickly crossed to the opposite side of the bridge, remaining out of the woman’s view. As another man approached the woman, distracting her, Doig ran a short distance to her and grasped her body as she struck him in the face and leapt backward from the railing. Doig maintained his hold on the woman as she dangled above the structure and struggled with him. The other man arrived and also grasped the woman. They began to pull her upward when a third man arrived and helped Doig and the other man lift the woman over the railing and back to the deck of the bridge. The woman was transported to a hospital for treatment. Doig sustained abrasions to his hands, face, chest, and stomach, and was treated at the scene. He recovered. 88730-10003 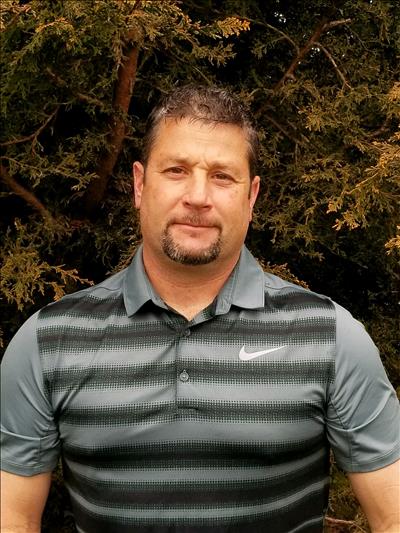