Jamey Ruth Klassen helped to rescue Christopher G. Robertson from drowning, Collingwood, Ontario, July 26, 2020. Robertson, 40, was kayaking in Georgian Bay when his kayak took on water and capsized. Robertson held onto his overturned kayak and called for help. Jamey, 16, high school student, was on the beach and became aware of Robertson’s plight. She entered the water and swam about 600 feet to the kayak, but Robertson by then had submerged. Seeing Robertson on the bottom of the lake, which was about 12 feet deep at that location, Jamey dived down, grasped him underneath his arms, and swam to the surface. Robertson was unconscious and not breathing. Jamey positioned Robertson face up with his head on her shoulder. Grasping him around the chest with one arm, she used the other arm and her legs to swim toward shore with Robertson. Jamey, who was nearly exhausted, shouted for help. A man on a paddleboard responded to Jamey and Robertson, and they placed Robertson on the board. The man took Robertson to shore, where he was removed from the water. Jamey swam to shore. Robertson was revived and taken to a hospital, when he was treated. He recovered. 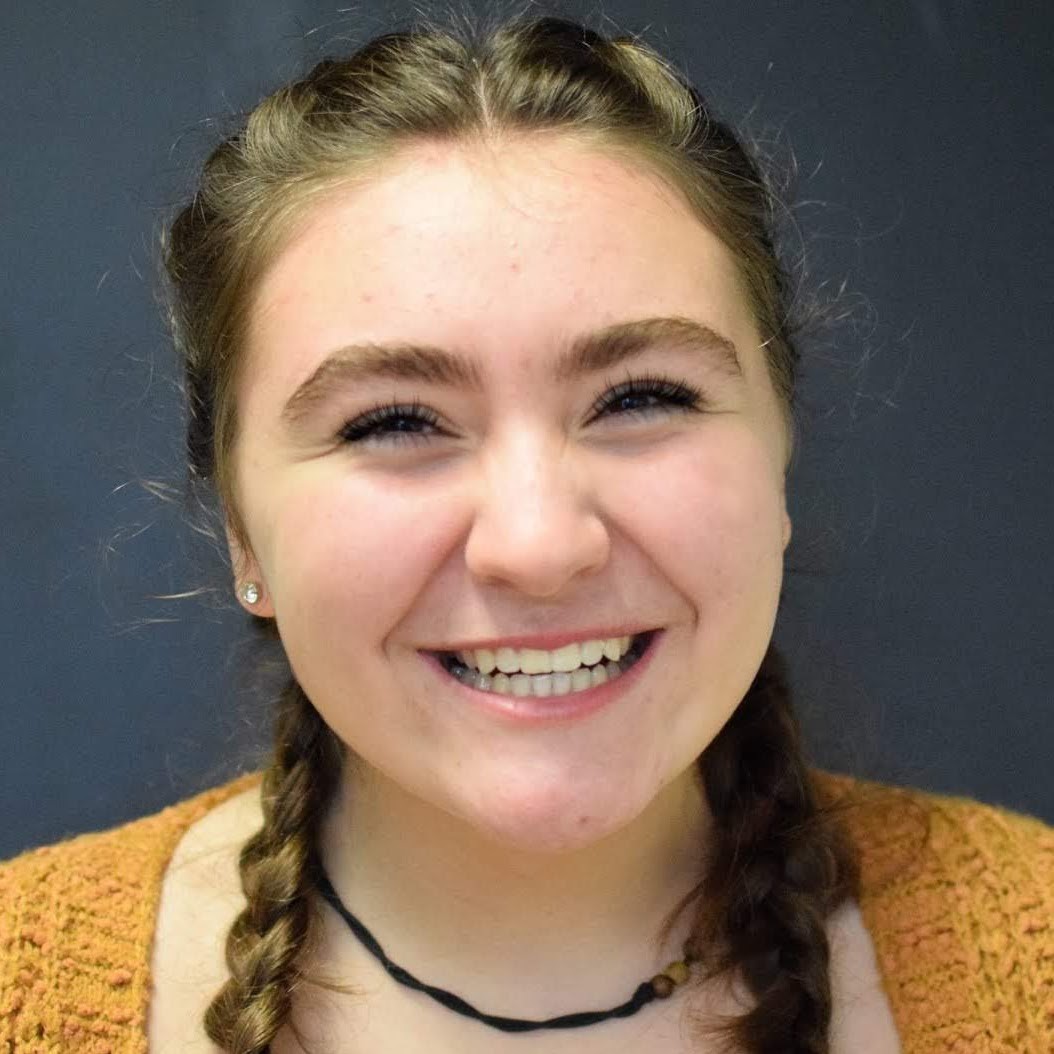