Jake Vageli Watson helped rescue Thanya Huerta and a girl from drowning, San Diego, California, July 3, 2020. Huerta, 18, and the girl, 11, were swept from a low-lying rocky point by 5-foot waves during a rising tide and into a cove along the Pacific Ocean. Watson, 15, student, was above the scene atop a cliff with a friend when they witnessed Huerta and the girl struggling. The friend jumped from the cliff into the cove and swam to Huerta and the girl and aided them along the cove’s northern edge toward an area where they could exit the water. At some point, a large wave separated the friend from the victims. The friend called to Watson and asked him to help Huerta and the girl. Watson jumped from the cliffs and swam across the cove to them. Placing the girl on his back with her grasping his neck, Watson swam along the rocky coast, both coaxing and intermittently supporting Huerta who later reported she was in and out of consciousness from swallowing water. Reaching a low-lying ledge, Watson pushed the woman onto the ledge and then exited the water. There he held to Huerta’s arms, keeping most of her body above the surface of the water until lifeguards arrived. Huerta and the girl were treated and released at a hospital for the effects of swallowing water and recovered; and Huerta suffered a head injury and shortly recovered. Watson, who helped lift his friend from area of rocky barrier to safety, was tired and suffered scratches, but recovered. 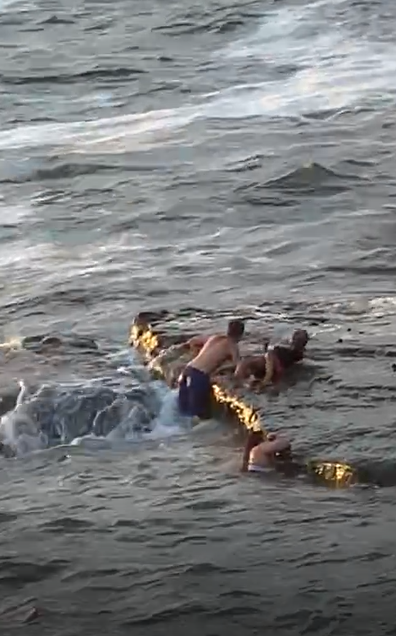 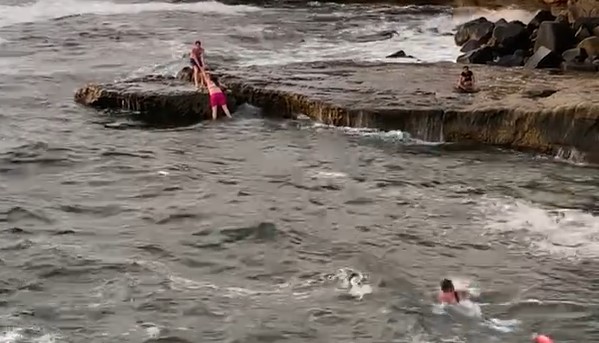 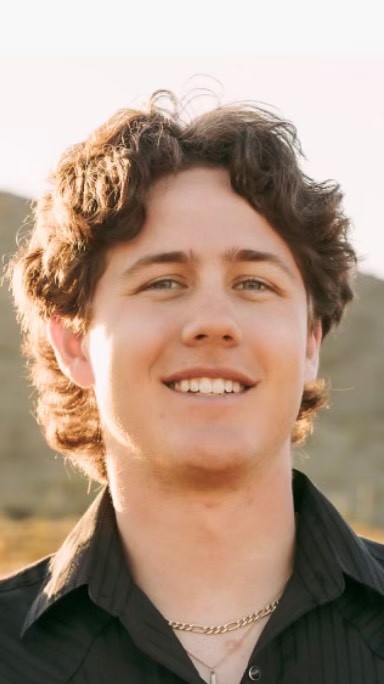