Jacob M. Smith rescued Wendy M. Smith from burning, Arlington, Washington, May 22, 2019. Smith, 52, was in a second-floor bedroom of a house at night when fire broke out on the rear deck and spread. Smith walked down to the first floor with her partner, where they were separated, with Smith losing consciousness in a first-floor closet. The partner attempted to re-enter the house but could not due to thick smoke and blistering heat. Jacob, 27, realtor and Smith’s son, was in another second-floor bedroom and escaped through a bedroom window, onto the roof, and then to the ground. When the partner told him that Smith was still inside, Jacob ran into the garage and re-entered the home through the laundry room, where he was forced to his hands and knees due to the heat and smoke. Jacob crawled toward the stairs and found Smith in the closet. He grasped her and dragged her backward, with flames following them, to the garage, where the partner helped Jacob carry Smith out and away from the house, which was quickly engulfed by flames. Smith was hospitalized more than a month for smoke inhalation, inhalation burns, and serious burns to the right side of her body and underwent several surgeries. Jacob was hospitalized nearly a week for smoke inhalation and burns to his nose, ears, arms, and hands; he recovered. 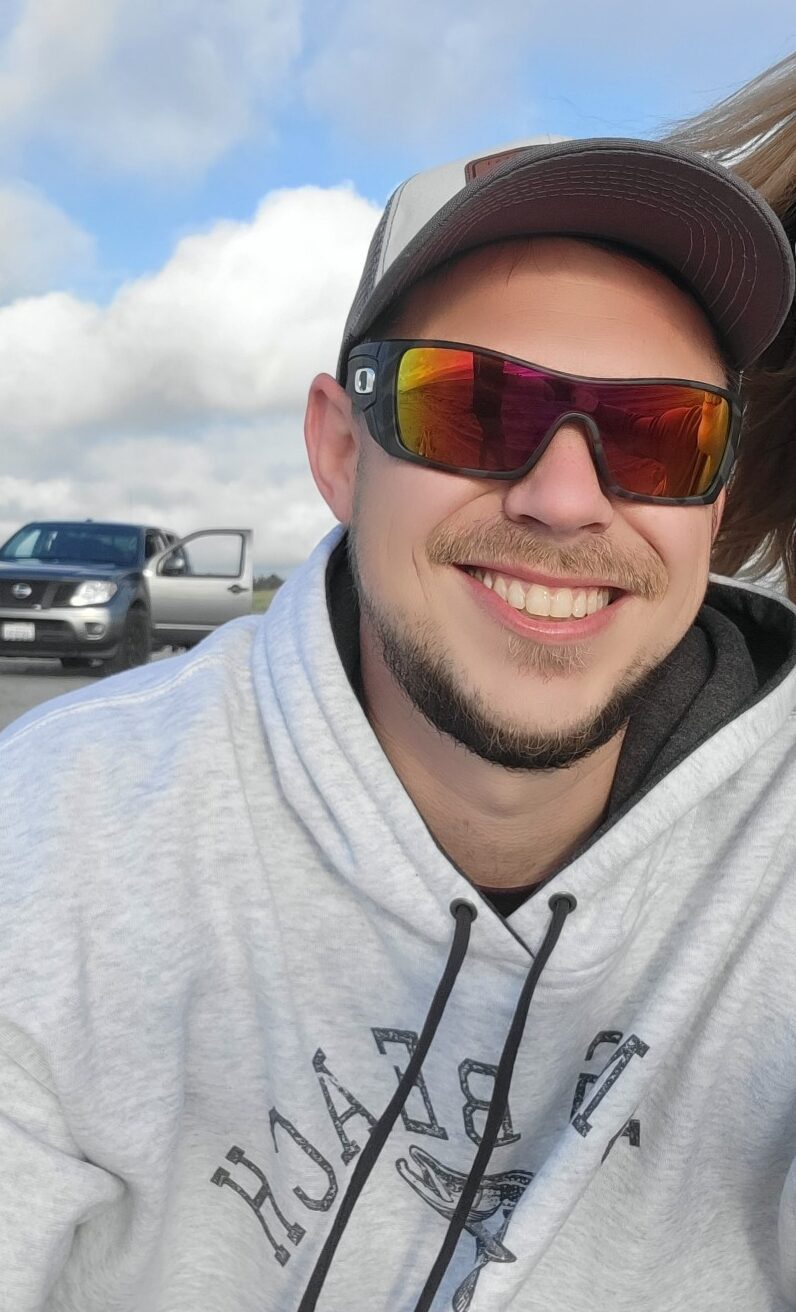