Gwendolyn Theus died attempting to rescue a woman from burning, Delhi, Louisiana, November 23, 2020. The woman, 71, a paraplegic, was in her hospital bed in a bedroom of her one-story house when a fire broke out in the at the opposite side of the home. Theus, 64, caregiver, who was in the home and became aware of the fire, entered the woman’s bedroom to alert her. Electing to remain inside the home as conditions worsened, Theus attempted unsuccessfully to push the woman’s bed through the room’s entrance, then grasped the woman’s arms and pulled her off of the bed, and dragged her toward a bedroom window, which she had partially opened. The woman slipped from Theus’s grasp and both women fell to the floor. Firefighters responded and removed Theus and the woman, both of whom were unresponsive, from the bedroom through the window. The woman shortly was revived while being taken to a hospital. Efforts to revive Theus at the scene were unsuccessful, and she died of smoke inhalation. 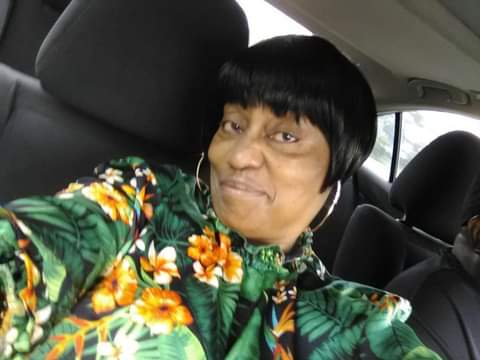