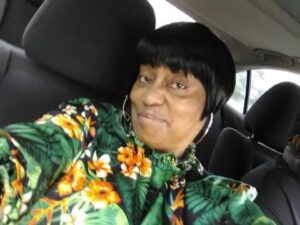 A 64-year-old caregiver died trying to save her charge – a 71-year-old paraplegic woman – after a fire broke out in the woman’s Delhi, Louisiana, home on Nov. 23, 2020. Gwendolyn Theus, also of Delhi, became aware of the fire and entered the woman’s bedroom on the opposite side of the house to alert her. Choosing to stay inside the home as the flames intensified and spread, Theus attempted to push the woman’s hospital bed through the bedroom doorway, but, when it did not fit, she dragged the women off the bed and pulled her toward a bedroom window, which she had partially opened. The woman slipped from Theus’ grasp and they both fell to the floor beneath the window. Firefighters responded and removed both women, who were by then unresponsive, through the bedroom window. The 71-year-old woman was revived and taken to a hospital. Theus could not be revived, and she died of smoke inhalation.