Glenda Clement Beech died attempting to rescue Adonica J. Clement and others from burning, Borger, Texas, December 3, 2014. At night, Adonica, 12; her sister, Ameria, 6; and their great-uncle, Aubrey Clement, 69, were in their family’s one-story house after a fire broke out in one of the bedrooms. One of the neighbors who discovered the fire responded to the front door and was banging on it when Beech, 61, homemaker, who was the girls’ grandmother and Clement’s sister, approached him from the rear of the structure. When she told him that the house was occupied, the neighbor kicked in the front door, which opened to the living room. Beech entered the house there. The neighbor followed her but retreated because of the smoke, and when he reached for her, she was beyond his grasp. Arriving police also entered the structure, but they too were repelled by deteriorating conditions. Firefighters removed Beech, Adonica, Ameria, and Clement from the house. All had died of smoke inhalation. 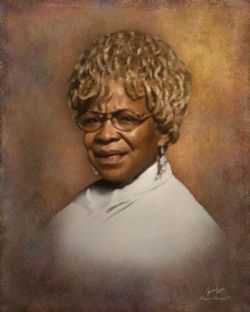