Frank B. Conselman saved a 32-year-old man and helped to save Robert S. Marchand from drowning, Pensacola Beach, Florida, July 26, 2016. Marchand, 36, and the 32-year-old man entered the waters of the Gulf of Mexico in an attempt to assist a woman and two children who were caught in a rip current. Marchand and the other man were also caught in the rip current and unable to reach the woman and children. Conselman, 45, business owner, was alerted to the situation. He put on a flotation belt, obtained a kickboard, and entered the water. He swam approximately 225 feet to Marchand, who was barely above the surface of the water, shouting for help. Conselman gave Marchand the kickboard and then swam to the 32-year-old man, who was about 45 feet away. Conselman grasped the man’s arm and swam toward shore, hampered by the waves and strong winds. Once Conselman had the 32-year-old man in wadable water he stood and pulled the man toward the beach. Another man came out and took the 32-year-old man from Conselman, who was able to exit the water on his own. A lifeguard swam out to Marchand and took him back to the beach. Marchand and the other man were transported to a hospital where they were treated and released. Conselman swallowed water and was nearly exhausted after the rescue; he recovered in two days. 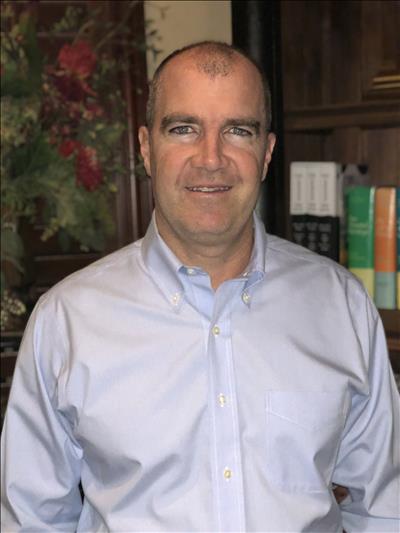