Edgar F. Moreno Alba died helping to save a boy from drowning, Valley Springs, California, June 28, 2020. A 14-year-old boy entered Lake Camanche at a point at which there was an uneven bottom and began to have difficulty remaining above the surface. A member of his party, Edgar, 17, high school student, entered the lake, as did the boy’s sister. Edgar, who did not know how to swim, advanced to the boy and pushed him to a point closer to shore at which the sister was able to help the boy safely exit the water. Edgar submerged and did not resurface, and rangers who entered the lake to search for Edgar could not locate him in the murky water. A dive team responded and recovered Edgar later that afternoon at a point about 30 feet from shore. He had drowned. 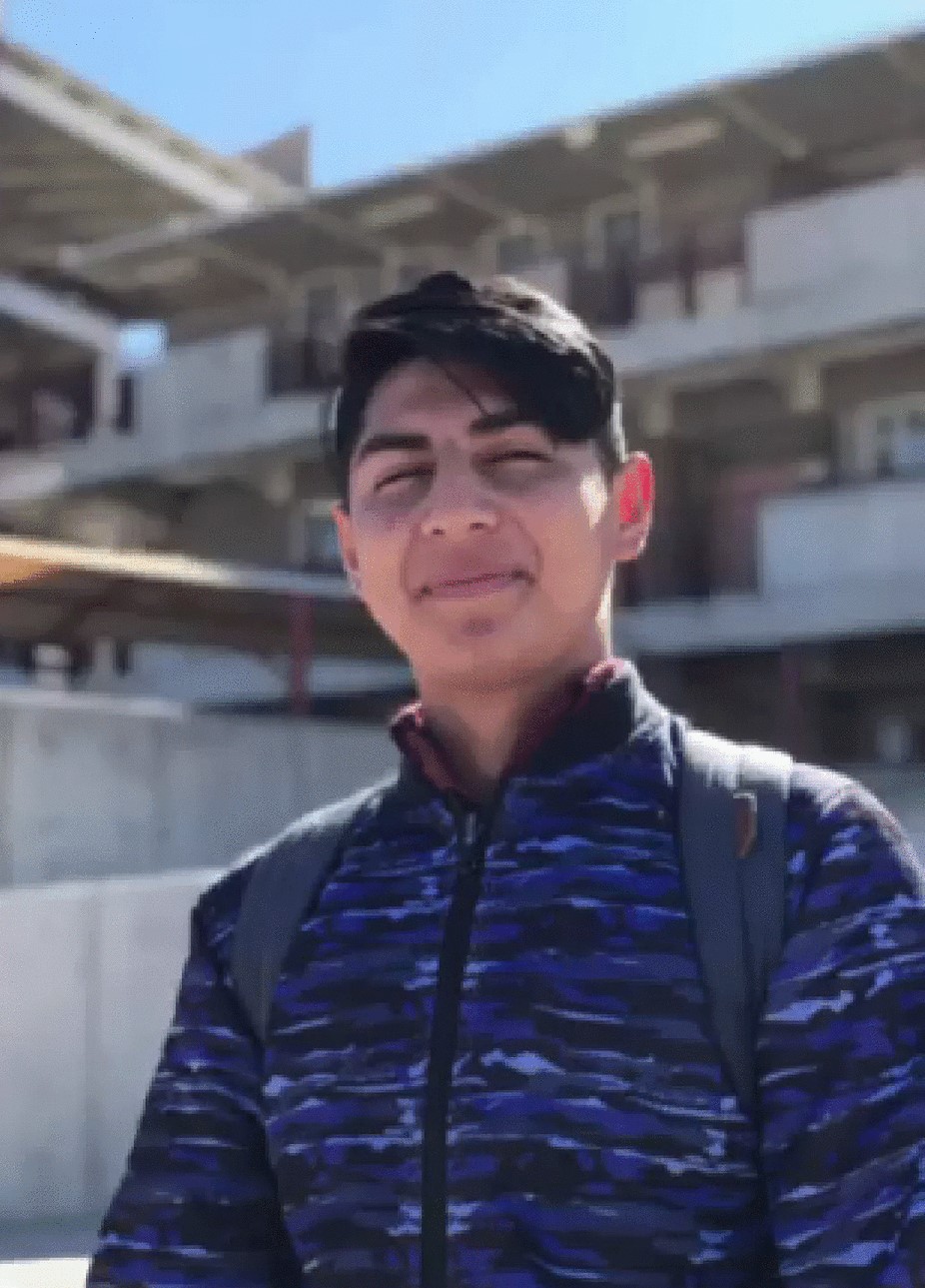