Earl Francis Higgins attempted to save James G. Ventrillo from drowning, Los Angeles, California, February 17, 1980. James,10, fell into the flood-swollen Los Angeles River, where the very swift current carried him down- stream. Higgins, 29, freelance writer, reached toward James from the bank and then stepped into the debris-filled water, where he also was swept away by the current. Some distance downstream, James got out safely. Higgins disappeared and is presumed dead. 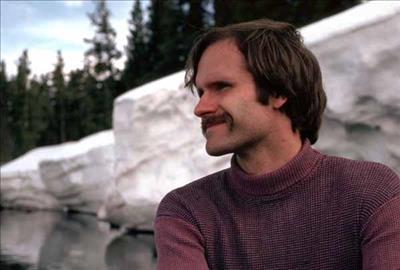