Dinah Keturia McGee died attempting to rescue Linda F. Inscore from burning, Greeneville, Tennessee, July 10, 2015. Inscore, 63, who was infirm, was in her bedroom in the one-story house she shared with her sister, McGee, 67, retired nurse, after fire broke out in an adjacent room. McGee ran more than 200 feet to a neighbor’s house and told the neighbor to call for help, and then she returned to the scene. Despite flames spreading in the wooden structure, McGee entered the house and was not seen outside again. First arriving firefighters were thwarted by deteriorating conditions from making immediate entry. During fire suppression, firefighters located Inscore’s and McGee’s bodies in Inscore’s bedroom. Both had died of thermal burns and smoke inhalation. 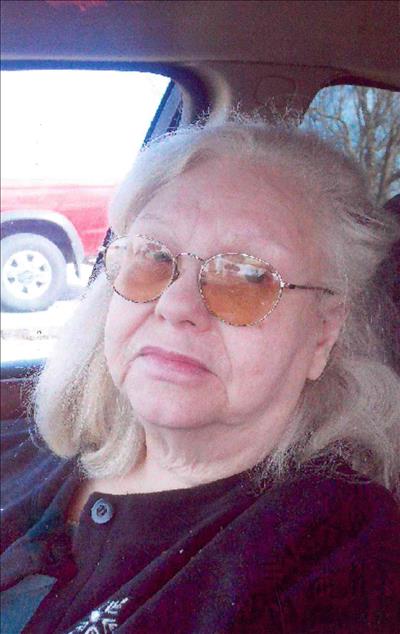