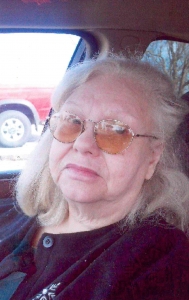 Inscore, 63, who was infirm, was in her bedroom in the one-story house she shared with her sister, McGee, 67, retired nurse of Greeneville, after fire broke out in an adjacent room. McGee ran more than 200 feet to a neighbor’s house and told the neighbor to call for help, and then she returned to the scene.

Despite flames spreading in the wooden structure, McGee entered the house and was not seen outside again. First arriving firefighters were thwarted by deteriorating conditions from making immediate entry. During fire suppression, firefighters located Inscore’s and McGee’s bodies in Inscore’s bedroom. Both had died of thermal burns and smoke inhalation. 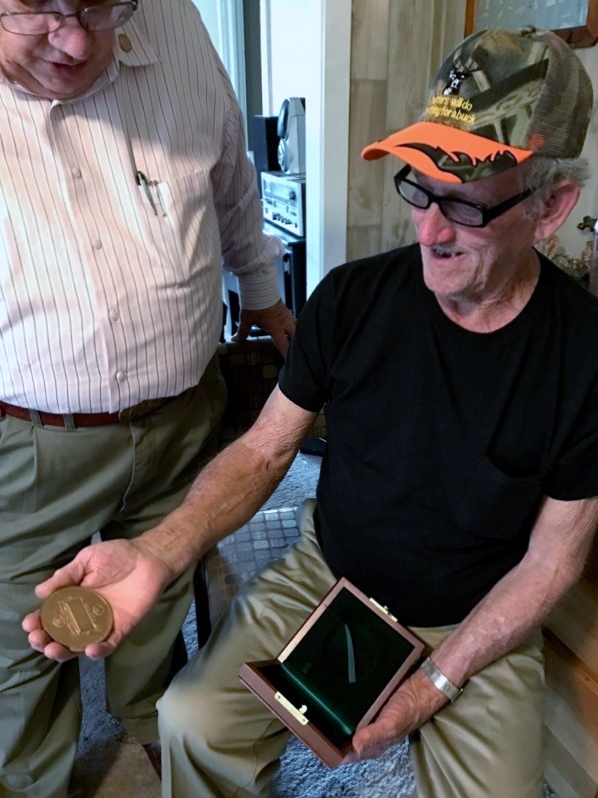 Medal Presentation to the family of Dinah Keturia McGee

The family of posthumous Carnegie Hero Dinah Keturia McGee, who died while attempting to save her sister from a burning house, was recently presented with McGee’s Carnegie Medal by volunteer presenter Charles S. Harris, a 1963 Carnegie Hero.

Harris said that this was one of the hardest Carnegie Medal presentations he has made.

“I personally choke up in my feelings for the surviving family members,” he said.

In his presentation to the family he relayed his personal definition of a true hero.

“A true hero is a person, who with no or minimal training, has been presented with a life-or-death situation. They do not freeze or wait for someone else to act upon it.  With no thought of the consequences, these true heroes put their life on the line in the rescue or attempted rescue of another person,” he said. “Dinah McGee is truly one of these heroes.”