David Scot Love rescued Mishelle K. Calzoncit from burning, San Antonio, Texas, December 30, 2016. Calzoncit, 22, was semi-conscious and trapped inside a burning car following an accident at night. Love, 41, missionary, heard the crash from his recreational vehicle parked nearby and ran to the scene, where Calzoncit cried out for help. Moving quickly to the front, passenger door, Love opened it, thick smoke issuing from its interior. Love located Calzoncit, prone, wedged between the underside of the steering column and the front of the driver’s seat, her legs trapped in or near the burning engine compartment. Love entered the car and, kneeling on the passenger seat, put his arms beneath hers, and attempted to pull her free. Despite several attempts to move her, she did not budge. Love briefly stepped partially out of the car, still holding Calzoncit’s hand, to get a breath of air. Love then re-entered the car, where Calzoncit had freed her legs, and grasped her beneath the arms. Love pulled Calzoncit from the car to safety. Calzoncit was hospitalized for burns to her right foot and calf and left thigh, as well as a compound fracture to her right ankle and broken right femur. She recovered. 88842-10017 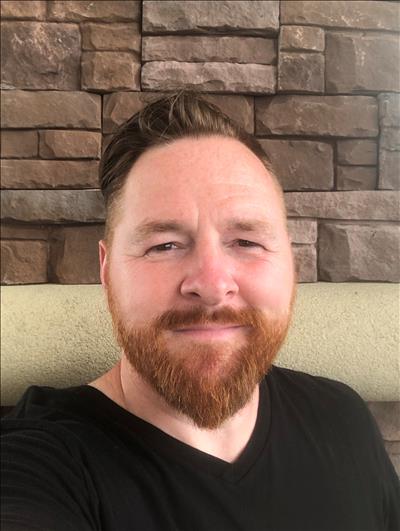