Darren M. Smith saved Gabrielle R. Mishler from burning, Vero Beach, Florida, March 4, 2017. Gabrielle, 17, was trapped inside a burning, overturned sport utility vehicle after a collision with another vehicle on a highway at night. Smith, 31, golf professional, was driving in the area and stopped at the scene. He approached Gabrielle’s vehicle, which had flames on its undercarriage, and heard her screaming. Smith retrieved a golf club from his vehicle, then broke out the vehicle’s front, passenger window. Smith went to his stomach and, after clearing broken glass fragments from the frame, crawled in through the window opening until his upper body was inside. Heat was intense, and smoke filled the vehicle. He grasped Gabrielle’s feet and pulled her toward him, then maneuvered her feet through the window. Another man arrived and pulled Gabrielle by the feet fully outside the vehicle and to safety. Smith backed out of the vehicle, which was shortly engulfed by flames. Gabrielle was treated at a hospital for injuries she sustained; she was not burned. Smith sustained lacerations to his hands and arms; he recovered. 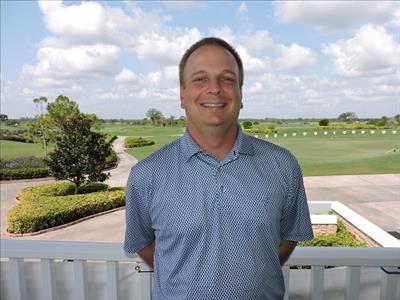