Corey A. Purinton rescued Richard J. Broccolo from burning, Winter Garden, Florida, August 23, 2020. Broccolo, 62, was in a burning car after it traveled off a highway, struck a fence, and rolled over several times before coming to rest on its roof against a chain-link fence. The fence partially collapsed and the front of the vehicle was on the ground while its rear was about 4 feet above the ground. Broccolo, seriously injured, moved toward the rear windshield of the car, which was broken out. He shouted for help. Purinton, 19, laborer, was working at a property on the other side of the fence and heard the accident. He saw smoke and heard Broccolo shouting for help. Purinton ran to the fence and saw the car, its front end and undercarriage covered by flames. Purinton saw Broccolo’s hand at the rear windshield, which was about shoulder-height to Purinton, and he extended his head and arms inside the car, where flames were then on the back of the front seats, and pulled Broccolo, whose shorts had caught fire, out through the rear windshield. The two tumbled to the ground and Purinton patted out the flames on Broccolo’s shorts and dragged him away from the car. Broccolo, who sustained third-degree burns to his body, including on his legs and back, broke multiple bones, and had a head injury. Purinton inhaled smoke and suffered burns to his hands; he recovered. 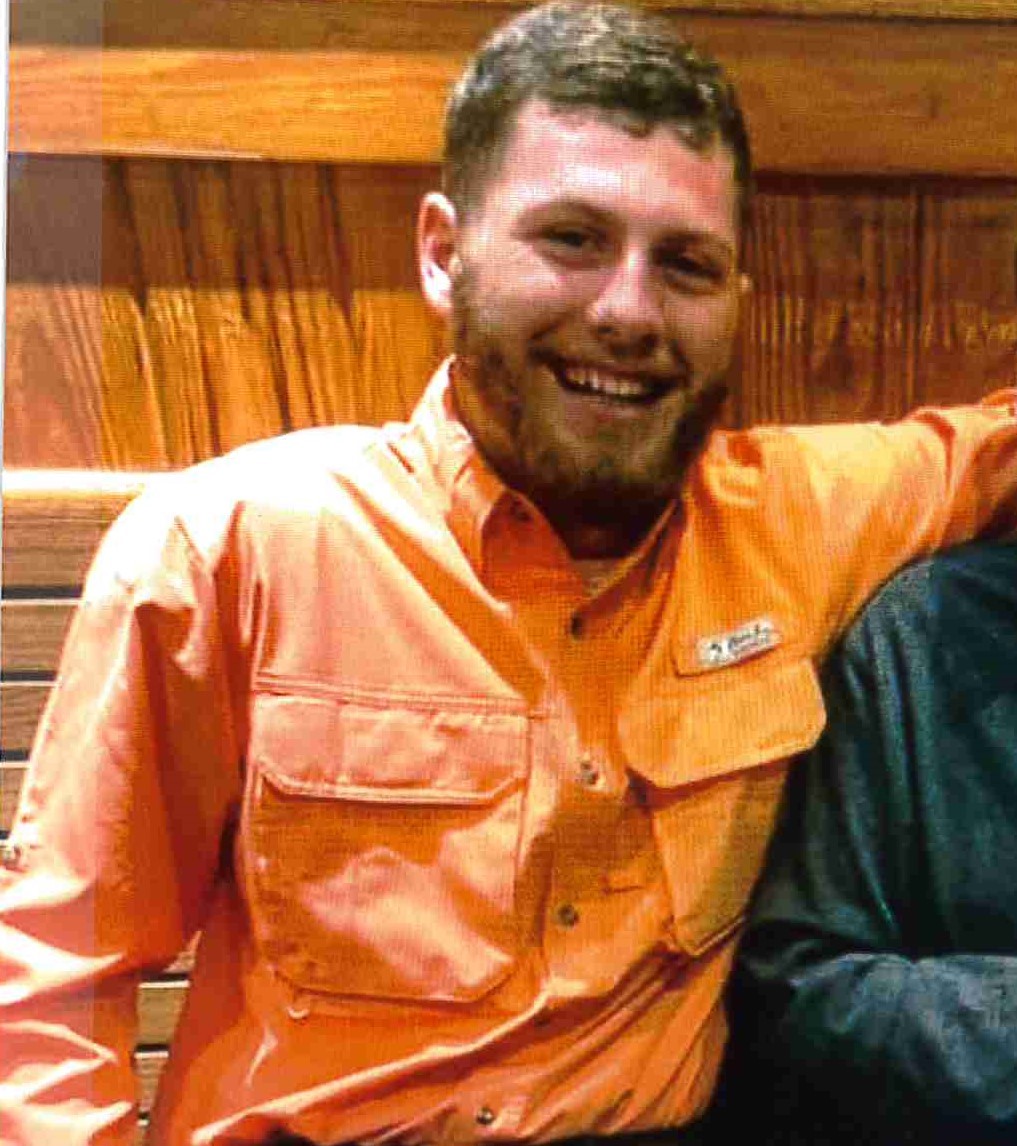