Cody Hartman rescued Jeffrey M. Rachford from burning, Whitestown, Indiana, December 5, 2020. Rachford, 63, was on the second floor of his two-story house when fire broke out in a second-floor bedroom  at night. Rachford, badly burned, went down a stairway to the first floor of the house. Hartman, 29, oil company line leader, was driving in the area and stopped at the scene where he saw flames issuing from a window of a second-floor bedroom and black smoke issuing from the roof. Hartman ran to the front porch, looked through a window in the front door, and saw Rachford’s silhouette inside the house. Hartman pounded on the locked door and then forced it open with his shoulder. He then stepped inside the house, where there was black smoke, intense heat, and the glow of flames visible near the top of the stairway. Rachford, who was conscious, was now lying on the floor. Hartman pulled his shirt over his mouth and nose and went about 15 feet into the house to Rachford. Hartman grasped Rachford and pulled him to his feet, then walked him through the front door and outside to safety. Hartman opened the garage door and entered it, then kicked in a door that opened into the kitchen.  He shouted to see if anyone else was inside the house, and when no one replied, he exited the garage. Rachford sustained serious burns and damage to his airway. Hartman inhaled smoke and sustained a contusion to his shoulder; he recovered. 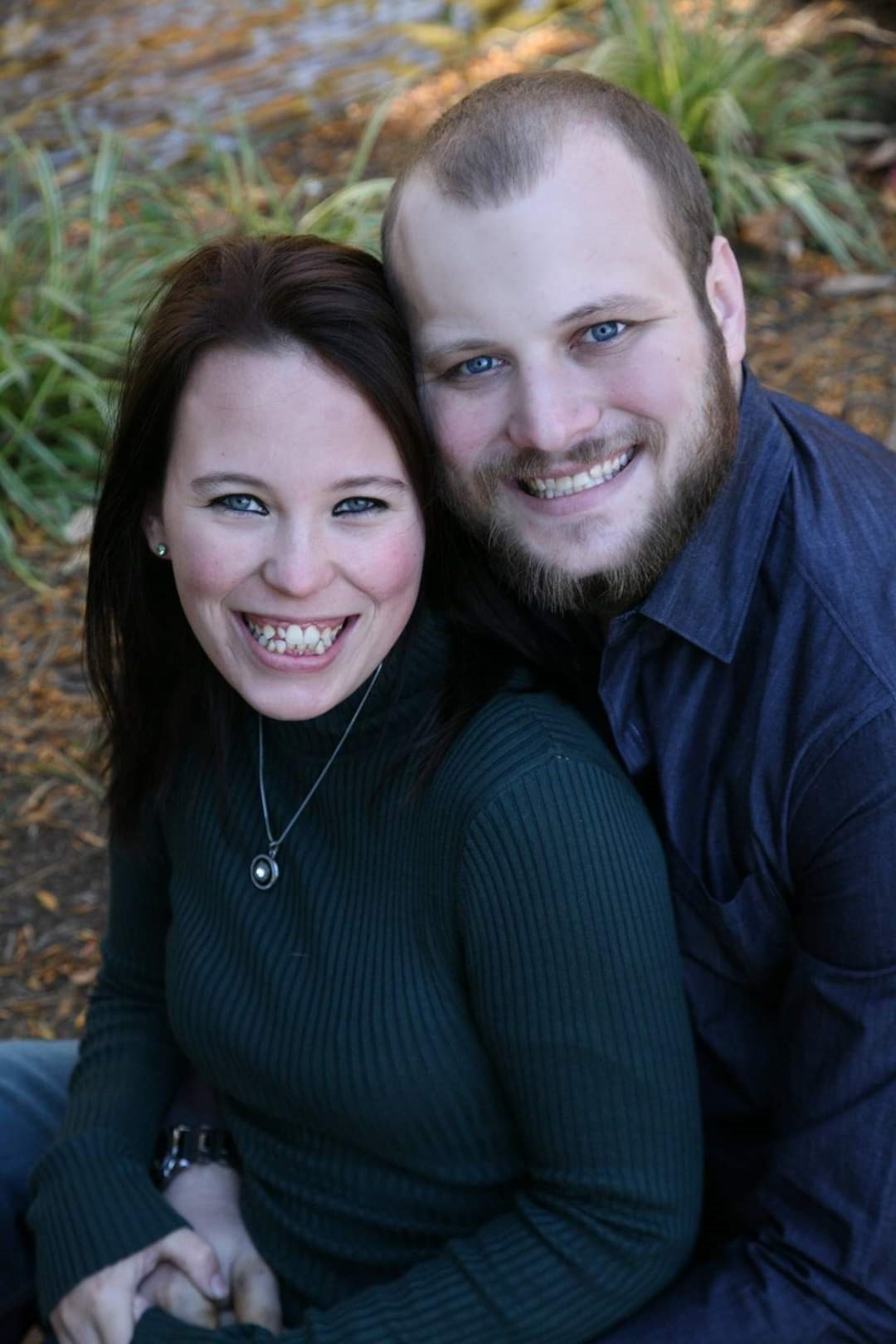