Cesar Andy Garcia helped to save Robert Kehoe III and attempted to save Robert Kehoe, Jr., from drowning, Scranton, Pennsylvania, November 23, 2014. While on a late-afternoon outing at a municipal park with his father and siblings, Robert, 9, fell from a rock ledge into a deep pool of water at the base of a Roaring Brook waterfall. The pool, within a gorge, was not accessible from its steep, rocky banks. As Robert struggled to stay afloat in the 38-degree water, his father, Kehoe, 29, jumped in after him, but he too struggled. Garcia, 18, college student, was in another party nearby. He went to a rock at the edge of the pool about 20 feet above the water and, after removing his outer attire, jumped feet first into the pool for Robert. He swam across the pool to the boy, grasped him, and then swam toward where Kehoe was struggling. One of Garcia’s friends also jumped into the pool, for Kehoe, but Kehoe then submerged. Robert was struggling against Garcia, submerging him, and Garcia swallowed water. Garcia’s friend took Robert from him, allowing Garcia to make his way to a log at the edge of the water, where he rested. Garcia then swam downstream to an accessible point on the bank and joined his friend and Robert out of the water. A hiker tended to them, giving them items of his attire, and responding firefighters threw blankets down to them. In falling darkness, they were removed, with difficulty, by first responders to the top of the gorge and then taken to the hospital for treatment, Garcia suffering from cold exposure. He fully recovered two days later. Kehoe was removed from the water later that evening. He had drowned. 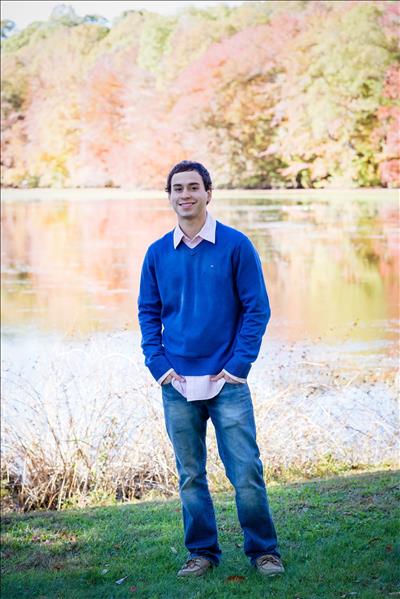