Brandon Melancon helped rescue Justin A. Richmond from burning, Derry, Louisiana, June 9, 2020. Richmond, 28, remained pinned in his burning boom truck following a serious accident on an interstate highway. The truck came to rest partially on its passenger side and caught fire. Melancon, 36, operations executive, responded with another motorist . The other motorist and Melancon each extended an arm inside, pulling on Richmond’s belt and pants. They pulled on him several times to no avail, as Richmond’s legs were pinned in the wreckage of the truck’s cab. Melancon retreated briefly for air but returned to the window opening where he and the motorist then each grasped Richmond under an arm and tugged on him. Melancon again retreated for air. Richmond’s legs came free of the wreckage and the other motorist aided Richmond to the ground. Melancon and the motorist dragged Richmond farther from the vehicle, and others responded and aided in moving Richmond to the other motorist’s vehicle, placing Richmond inside. Richmond was severely burned and was airlifted to a burn trauma center for treatment, which included skin-grafting surgery. Melancon was nearly exhausted and was short of breath but did not require medical treatment. He recovered. 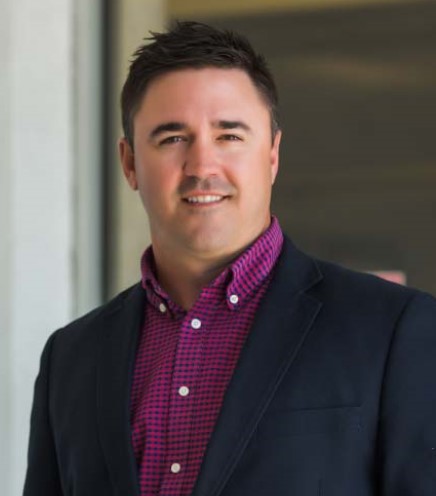