Brandon Bair rescued Steven W. Jenson from burning, St. Anthony, Idaho, May 6, 2021. Jenson, 25, remained pinned and severely injured in the driver’s seat of a semi-truck that, in a daytime accident with a train, overturned onto its driver’s side and was propelled about a quarter-mile along the railroad tracks before coming to a stop. As fire burned at the truck’s front end by the front of the train and dark smoke issued, Jenson was unable to free himself. Among those who stopped at the scene, Bair, 36, businessman, went to the truck and heard Jenson calling out. Entering to his waist through the truck’s broken-out rear windshield, Bair removed Jenson’s seat belt, pushed the steering wheel away from Jenson, and grasped him under the arms. As Jenson used his feet to push off, Bair withdrew from the truck, pulling Jenson with him until he was outside the truck. Bair aided Jenson off the tracks then, with help from another man, moved Jenson farther away as the fire grew to consume the truck. Jenson, who suffered burns to his legs and other injuries, was flown to a hospital and underwent treatment for about three weeks. Bair was not injured. 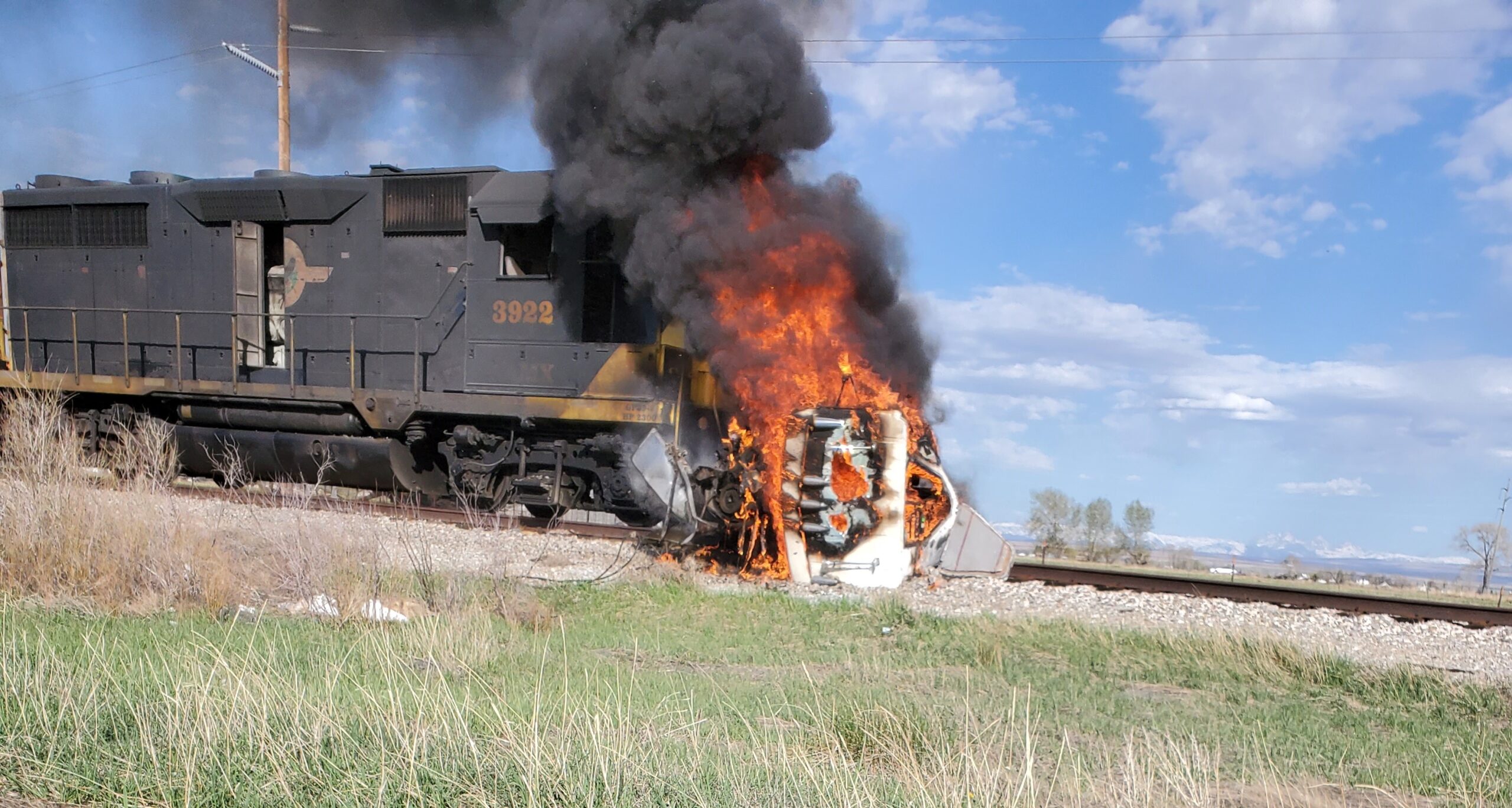 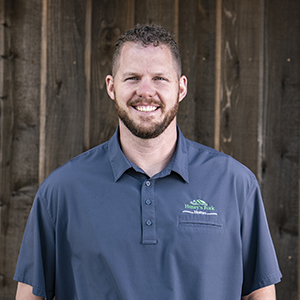