Austin Craig Welch died attempting to save Crystal E. Droz from drowning, Bartow, Florida, September 3, 2016. Crystal, 11, was fishing in a river from a small dock when she fell into the rain-swollen, fast-flowing water. Her brother, Welch, 18, high school student, jumped from the dock and grabbed her, but he struggled to swim against the strong current. Their mother then entered the water and swam to them. They all held to each other and fought to stay above water as they drifted to the middle of the river. More than 200 feet downstream, Welch separated from Crystal and his mother and submerged. Soon after, Crystal and the mother reached a river bank, pulled themselves from the water, and went to a nearby highway to seek help. Responding authorities located Welch the following day in the vicinity of where he last had been seen. He had drowned.

Austin Craig Welch died on Sept. 3, 2016, in Bartow, Fla. He was born on Oct. 14, 1997, in Goshen, Ind., and lived in Bartow for most of his life. His parents were Barbara Engle and Curtis Droz, of Bartow, and Michael Welch of Goshen.

Welch, 18, a student at Bartow High School, he enjoyed skateboarding with his friends. He always looked to help others and loved his family in Bartow, as well as Goshen.

(From an obituary published on the website of the Whidden-McLean Funeral Home in Bartow.) 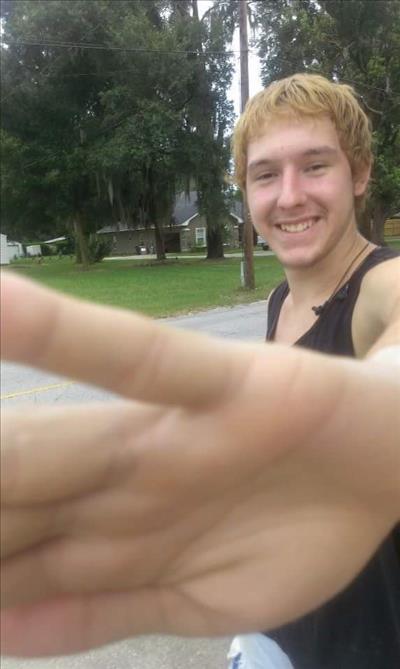