Arthur Ray Whitham, Jr., helped to save George L. Horn from drowning, Lincoln, Illinois, December 4, 2018. Horn, 68, was driving a car that slid off an ice-covered road at dusk and into a nearby pond, where his car began to fill with water. Whitham, 46, welder, who was driving on the same road and witnessed the accident, stopped at the scene, and approached the pond. Horn shouted for help. Whitham, fully clothed, jumped into the 35-degree water and waded and swam to the driver’s side of Horn’s car, where he stood in chest-deep water. The water inside the car was up to Horn’s neck and the driver’s door window had been lowered several inches. Whitham grasped the top of the window and pushed it down completely, then extended his arms inside and grasped Horn. Whitham pulled Horn out through the window headfirst. Whitham grasped Horn and moved with him toward the rear of the car where they held on and waited for authorities. Arriving rescue personnel using an inflatable boat removed both men from the water and took them to the bank. Horn was treated at a hospital for hypothermia; he recovered. Whitham was cold after the rescue; he recovered. 90213-10140 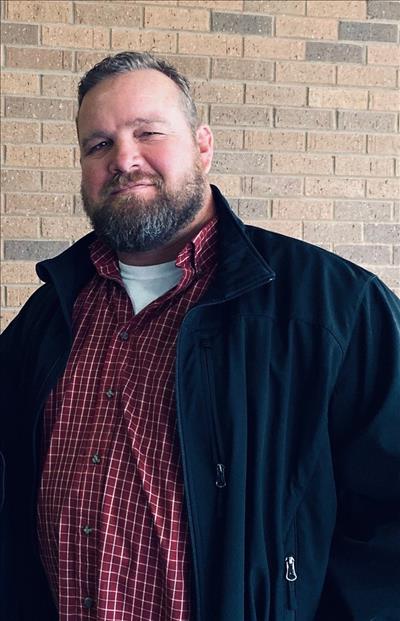